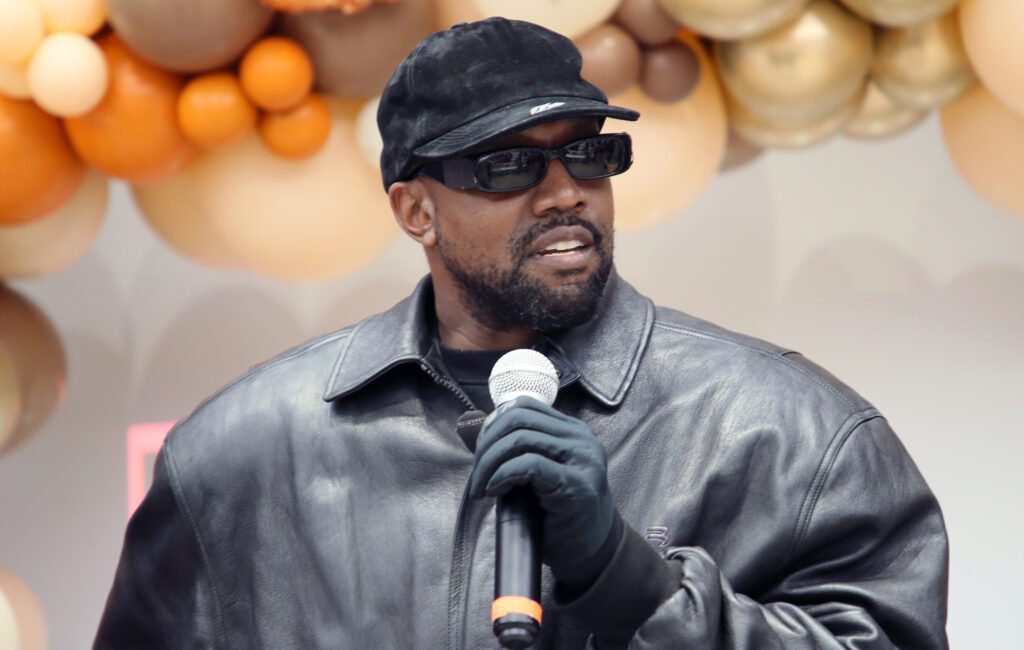 Kanye West is planning a trip to Moscow later this year where he will host his Sunday Service performances and meet with Russian President Vladimir Putin.

According to Billboard, West (who is now legally known as Ye) aims to grow his business ventures in the country with Azerbaijani-Russian billionaire real estate developer Aras Agalarov and his son Emin Agalarov.

West’s strategic advisor Ameer Sudan is helping to coordinate the trip and described Russia as a future “second home” for West. “He will be spending a lot of time out there,” Sudan told Billboard.

The planned Sunday Service shows will be West’s first-ever performances in Russia and are likely to be held at one of the city’s larger venues such as Crocus City Hall or Grand Sports Arena, Russia’s national stadium.

Putin will allegedly be invited as a special guest, with Sudan noting that the artist has been wanting to perform in Russia and meet with the President for some time.

As far as his future business ventures go, West has been working on new deals with Aras Agalarov which, according to Sudan, would increase West’s wealth to more than $10billion.

Agalarov has previously worked closely with Donald Trump and is often referred to as the “Trump of Russia”. Agalarov’s son Emin, meanwhile, is a musician who’s hoping to raise his profile in the US. Ye plans to collaborate with him.

“This is Ye, Ye is going to get there regardless. What are they going to say? He’s going to be a special guest of the Agalarovs,” Sudan commented.

“Kanye knows what’s going on more than the average human being, he’s well aware of things. And it’s nothing against the United States or to cause conflicts, but Ye is Ye – he can’t be controlled.”

Last year, West appeared on an episode of the Drink Champs podcast, where he called himself “Young Putin” during his interview with hosts N.O.R.E. and DJ EFN.

The rapper and producer, who released his 10th studio album ‘DONDA’ back in August 2021, was also a vocal supporter of Trump during his US presidency and ran a failed presidential campaign himself in 2020.

In other recent Ye news, Netflix confirmed a release date and dropped a first teaser trailer for its highly-anticipated three-part documentary on West. Jeen-Yuhs: A Kanye Trilogy will premiere on February 16.