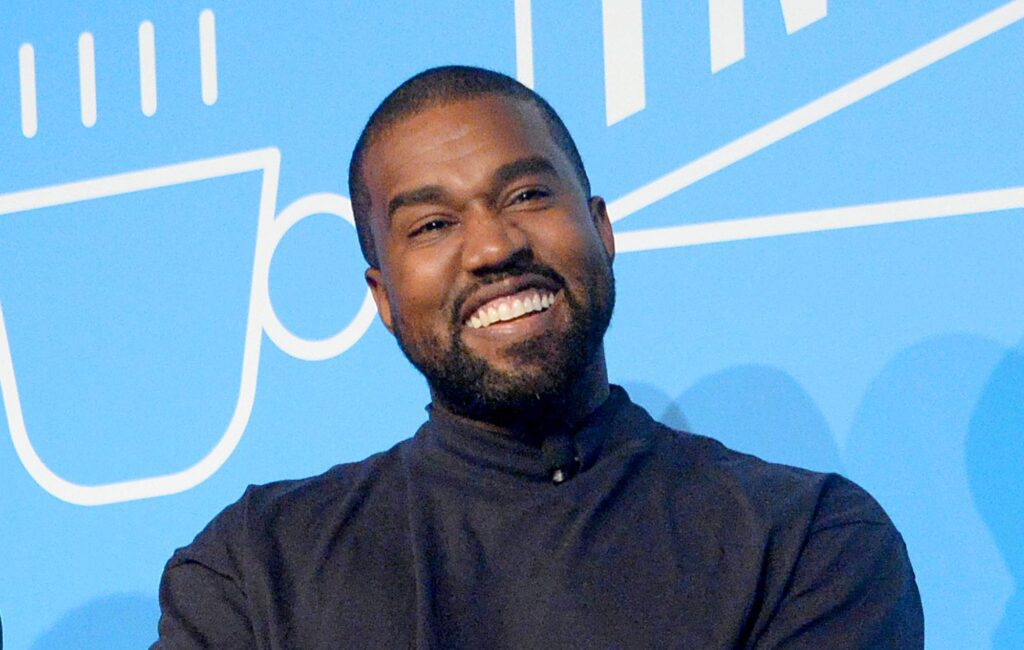 Kanye West has earned his first ever Diamond certification, with ‘Stronger’ surpassing the 10 million sales mark earlier this week.

Released in 2007 from West’s third album ‘Graduation’, the track has reached the milestone 14 years later.

Earlier this year, it was revealed just 58 songs have been certified Diamond, which is the Recording Industry Association of America highest honour and is worth the equivalent of ten Platinum plaques. Lil Nas X’s ‘Old Town Road’ was the fastest song to ever earn the classification while tracks by Justin Bieber (‘Baby’, ‘Sorry’), Eminem (‘Not Afraid’, ‘Lose Yourself’), Lady Gaga (‘Poker Face’, ‘Bad Romance’) and Drake (‘God’s Plan’) have also achieved the milestone.

West also recently announced he is looking at expanding his empire of fashion and music.

According to legal documents, the rapper submitted papermark to trademark the name ‘DONDA’ for use on a range of tech products including tablets, smart watches and earphones.

Meanwhile, it’s been announced that an “intimate” new documentary about West, titled jeen-yuhs, is coming to Netflix next year.

jeen-yus was directed by Coodie Simmons and Chike Ozah and will capture two decades of the rapper’s life and career. It promises to showcase “both his formative days trying to break through and his life today as a global brand and artist”.

In other news, Tyler, The Creator recently thanked artists like West for paving the way for him in a speech after the rapper won the inaugural Rock the Bells Cultural Influence Award at the 2021 BET Hip Hop Awards.

“​​I definitely think I’ve created my own path but it’s the people who allowed me to understand that I can do that, who laid the blueprint,” said Tyler before shouting out likes of Missy Elliot, Kanye West, Q-Tip, Andre 3000, Chad Hugo, Pharrell Williams, Busta Rhymes and Hype Williams.