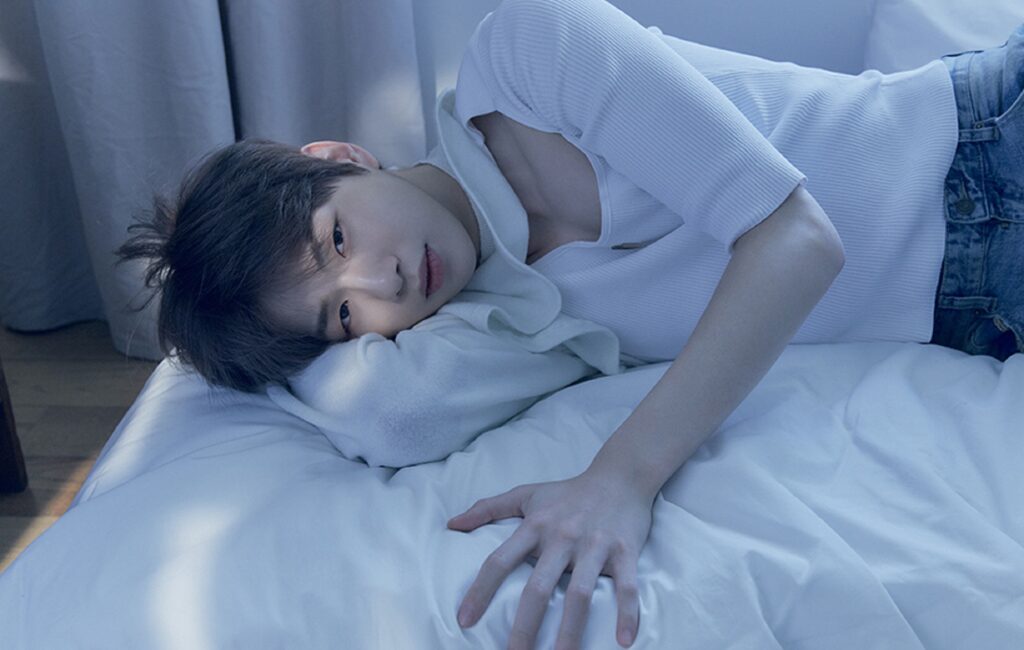 Earlier today (November 10), Superman C&M and Cyworld Z shared that the duo will be releasing a remake of Epik High’s iconic 2005 song ‘Fly’ for the South Korean social networking service. Cyworld has also unveiled new virtual avatars of both artists in anticipation of the cover, which drops on November 16 at 6PM KST.

“Kang Daniel and Chancellor will be participating as new singers for ‘Cyworld BGM 2021,’ and they’ll be releasing a new remake of Epik High’s ‘Fly’,” Cywodl told Financial News, as translated by Soompi. The duo’s reinterpretation of the hit track is said to give it a more “fresh” atmosphere.

‘Fly’ was originally released in 2005, as the lead single of the trio’s third studio album ‘Swan Songs’. The song had propelled the hip-hop act to mainstream recognition, topping several domestic charts at the time.

The forthcoming remake is Kang’s first music release in over half a year, after April’s ‘Yellow’ mini-album. That record had marked the final instalment of the singer’s ‘Colors’ trilogy, which began with ‘Cyan’ and was followed by ‘Magenta’ in 2020.

Earlier this month, JTBC reported that Kang’s former group Wanna One may be reuniting at year’s Mnet Asian Music Awards (MAMA) show. “Talks of reunions often happen annually before [MAMA] ceremonies, but there’s a positive and determined atmosphere to it this time,” said one of JTBC’s sources.