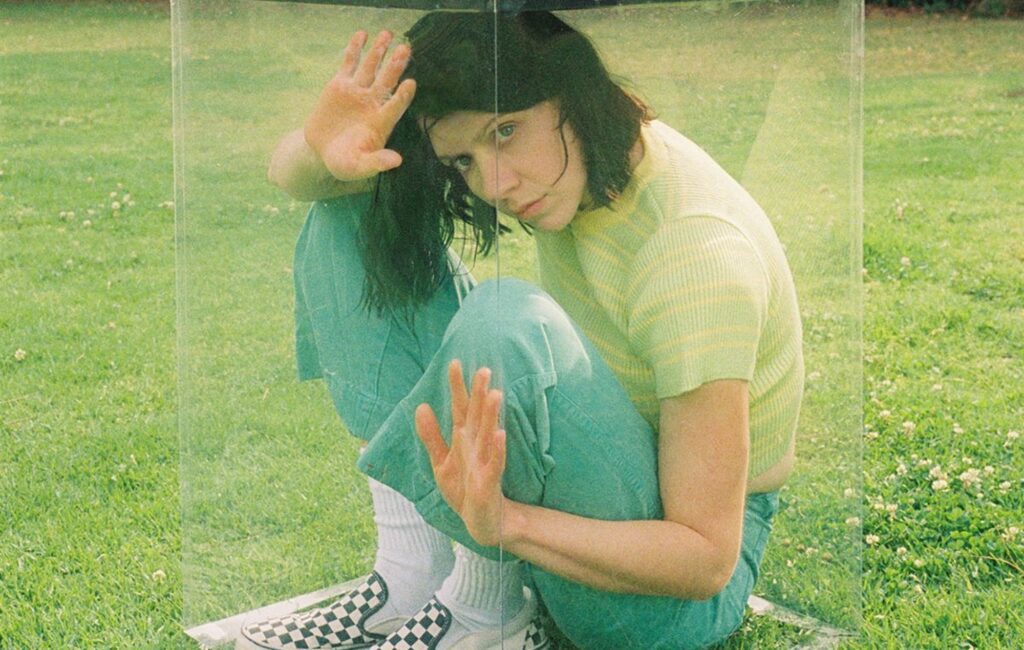 ‘Outside Voices’ deals with a plethora of human emotions, centralised to K.Flay’s own experiences. From exploring the effects of capitalism in ‘I’m Afraid Of The Internet’ to identity in ‘Weirdo’ and the timelessness of memories in ‘Nothing Can Kill Us’, the artist is more reflective than she typically is in this dreamy new release.

“It’s me pausing, taking a moment to reflect on the chaos of the world and of myself, and considering how I might be able to temper that chaos,” K.Flay – aka Kristine Flaherty – said of ‘Outside Voices’ in a press release. “How I’ve been complicit. How can I change? How can I find beauty in pain?

“This whole double EP project is an exercise in non-repression in airing my own bits of shame and vulnerability in the hopes that other people connect to those feelings too.”

As well as ‘Outside Voices’, which dropped on Friday (November 19), K.Flay announced she will head out on tour in support of PVRIS on their 2022 UK and Europe tour.