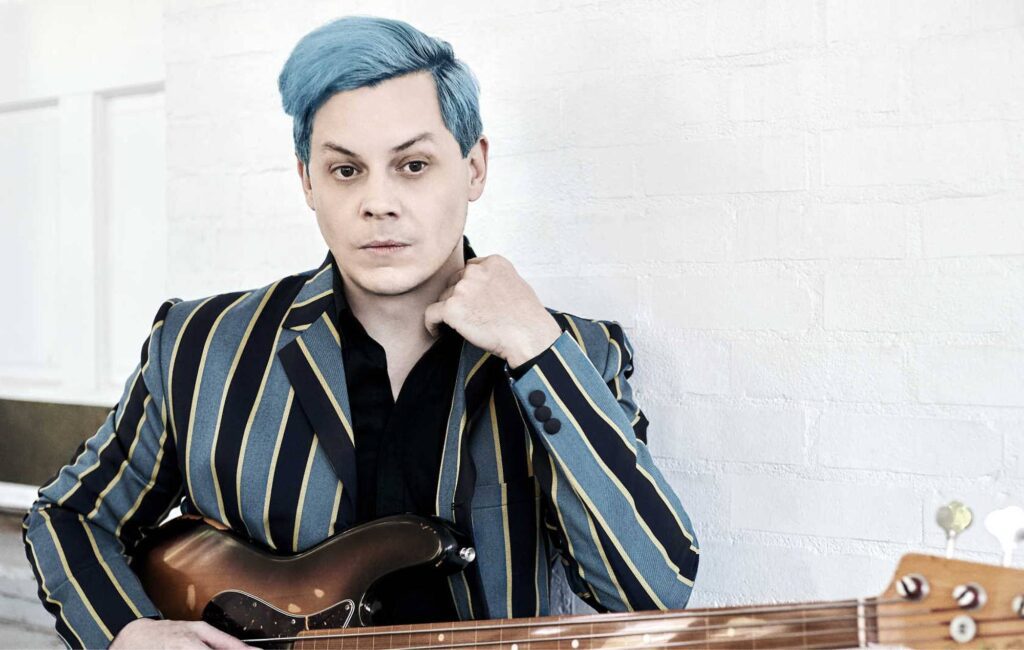 Jack White has announced two new studio albums, both of which will arrive in 2022.

The former White Stripes frontman returned last month with ‘Taking Me Back’, his first solo single in three years. It followed the 2018 record ‘Boarding House Reach’.

Today (November 11) White has confirmed that he will release his fourth album ‘Fear Of The Dawn’ on April 8 ahead of its follow-up, ‘Entering Heaven Alive’, arriving on July 22. You can pre-order them in various formats here.

The first album features ‘Taking Me Back’, with its 12-song tracklist also including the cuts ‘The White Raven’, ‘Into The Twilight’, ‘Dusk’, ‘That Was Then (This Is Now)’ and ‘Morning, Noon And Night’.

‘Entering Heaven Alive’ comprises 11 tracks, with titles such as ‘A Tip From You To Me’, ‘Love Is Selfish’, If I Die Tomorrow’, ‘Please God, Don’t Tell Anyone’ and ‘Taking Me Back (Gently)’.

You can see the tracklists and official artwork below:

To mark the announcement, White has shared the self-directed official video for ‘Taking Me Back’ – watch it below.

According to a press release, Jack White has been busy writing and recording new music over the past few years – resulting in “two entirely different albums” that are “each defined by different inspirations, different themes [and] different moods”.

Back in September, White delivered a surprise performance on a London rooftop to celebrate the opening of a new Third Man Records store in the capital. Prior to the roof appearance, the musician played in the blue basement of the Soho shop.

During an interview around that time, White spoke about feeling “scared and confused” if there isn’t any “struggle” in his life.

“If art is not being made in some way, I start worrying,” he explained. “I wish I could pinpoint why this is necessary for me. I can’t get away from it.”