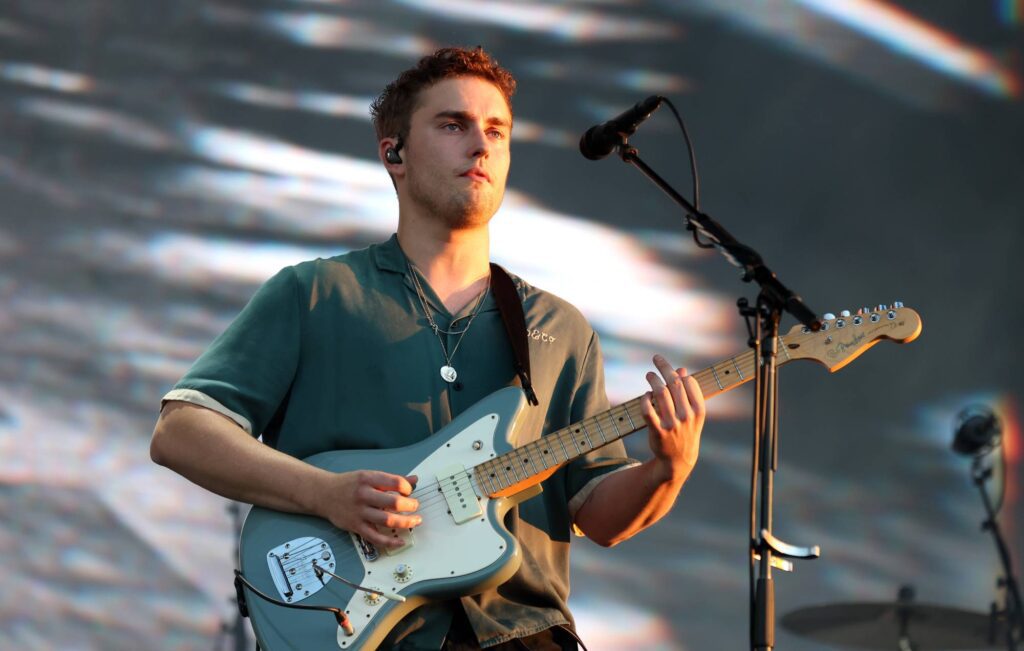 According to data by the BPI, UK record labels invested almost £500million in artists’ career development in 2021, more than double the amount spent in 2016.

The labels’ investment last year included a record £358.1million spent on A&R and another £136.7million on marketing and promotion, and together represents 39.2 per cent of total UK label revenue.

The A&R spend, which includes artist advances, creating new recordings, video costs and tour support, was 106.6 per cent more in 2021 than the amount invested in 2016, which amounted to £173.3million.

Over the same five-year period to 2021, UK labels’ total revenue income increased by 42.9 per cent, driven largely by a 51.3 percent surge in streaming revenue.

Recent BPI research also highlighted that the pool of talent is coming from across the nations and regions of the UK with nearly two-thirds of the past year’s most successful UK albums having been recorded by solo artists and groups from outside of London.

More than 120 UK artists whose debut albums have been released since 2015, each amassed more than 100 million global audio streams last year, according to BPI analysis of data from Luminate (formerly MRC Data). This represents nearly one-third of all the artists from the UK who attained this level of streaming success in 2021.

Geoff Taylor, BPI, BRIT Awards & Mercury Prize chief executive, said in press release: “The UK has been one of the world’s music superpowers since the advent of pop culture, thanks to the combination of our many incredible artists drawn from all regions and nations, and the passion, financial backing and expertise of our record labels.

“During a time when music has returned to growth after years of decline, labels have continued to prioritise investment in artists.”