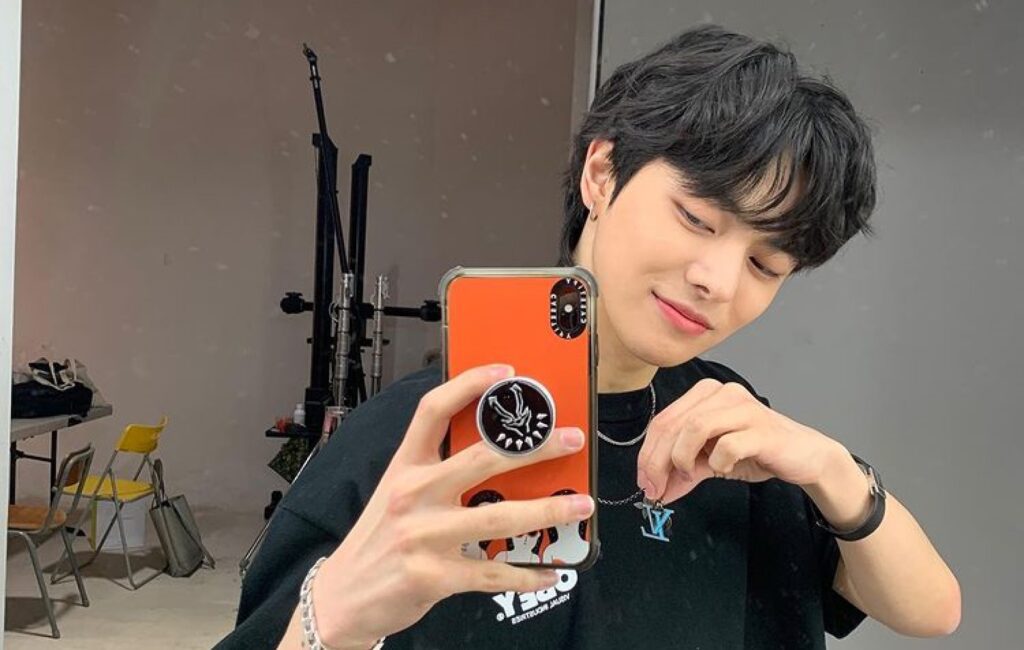 A trainee under HYBE Labels, home to BTS, has issued an apology over a “provocative” rap verse that has garnered backlash.

The trainee, known as Leo, was introduced by HYBE earlier this year as one of six members of the upcoming boyband currently known as Trainee A. Notably, Leo had also appeared in the music video for BTS’ ‘Permission To Dance’ earlier this year.

Leo recently came under fire for what he has since describes as a “provocative” rap verse in a now-deleted video posted to the official Trainee A YouTube channel. Said video, titled ‘Showdown’, had been of a rap battle between trainees across all of HYBE’s subsidiaries, including Pledis Entertainment, Source Music and more.

The 19-year-old was called out for his rap verse, which was criticised for allegedly being “misogynistic and offensive”, per Soompi, use viewers pointing out the lines: “Ain’t nobody gon’ tell me why that bitch stopped breathing / Fuck that hoe in my bank / Yeah that shit stopped breathing.”

The production team behind Trainee A has since removed the ‘Showdown’ video and issued a formal apology on YouTube, where it apologized for “failing to recognise the seriousness of the issue and releasing a video with inappropriate content”.

“We would also like to apologize to everyone to whom we caused pain and distress due to the lyrics in question. We will exercise extra caution in creating content,” the team added. “We will exercise vigilance to ensure that every trainee including Leo fully understands the issues related to diversity and respect so that they can be more mindful of their actions and words.”

The post also included a personal apology from Leo, who explained his initial intentions behind the rap verse. “As it was a competition, I felt as though I needed to use more provocative words and expressions in order to make an impact,” he wrote. “This ultimately led me to make an extremely poor decision in which I feel great embarrassment over.”

“I’m feeling extremely embarrassed and ashamed of my performance,” he added. “Although I can’t take it back, I am aware that this was entirely my fault and will strive to do whatever it takes to reflect and learn from my mistakes.”