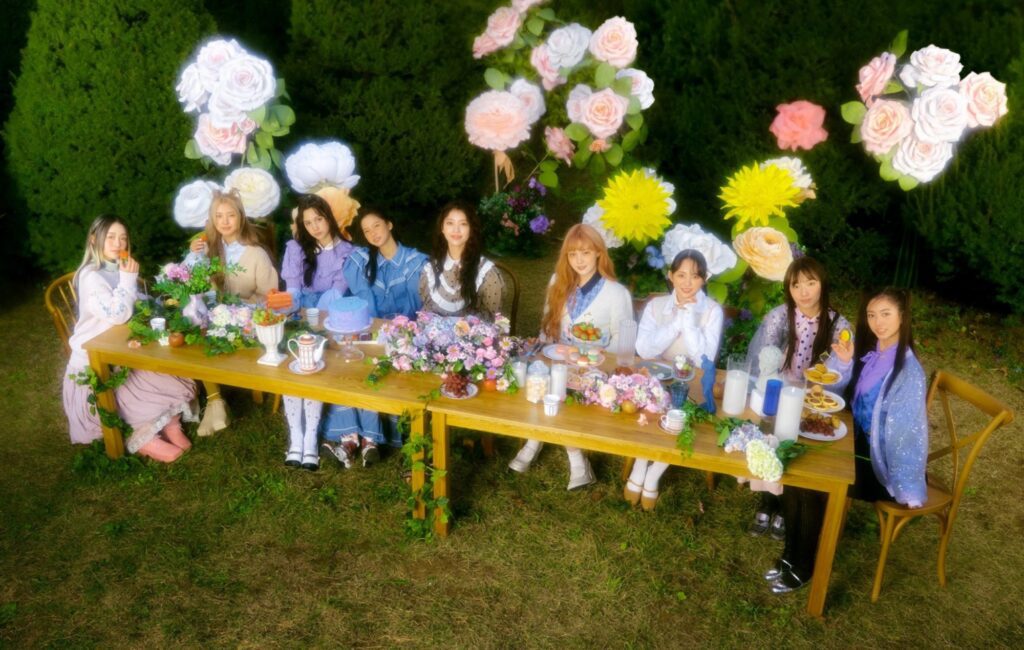 At midnight KST on November 22, the forthcoming girl group launched their official website, where they officially announced that they would be making their highly anticipated debut in December.

The members of the upcoming act had been voted in by viewers of Girls Planet 999 to join the line-up from a pool of 99 contestants. The final line-up of Kep1er had been announced last month, during the final episode of the reality TV competition.

Kep1er are set to promote together as a group for the next two-and-a-half years before potentionally returning to their respective agencies. They are set to be managed by WAKEONE and Swing Entertainment, the latter of which had previously managed former Produce 48 project girl group IZ*ONE over their career.

In other K-pop news, BTS took home three awards at the American Music Awards 2021 tonight (November 22), including the top prize of Artist Of The Year. The record-breaking Korean group also collected the awards for Favourite Pop Duo Or Group and Favourite Pop Song for ‘Butter’ at the ceremony in Los Angeles.

Accepting the award, the group’s leader RM said they were “truly honoured to be on this stage with such amazing, tremendous artists”