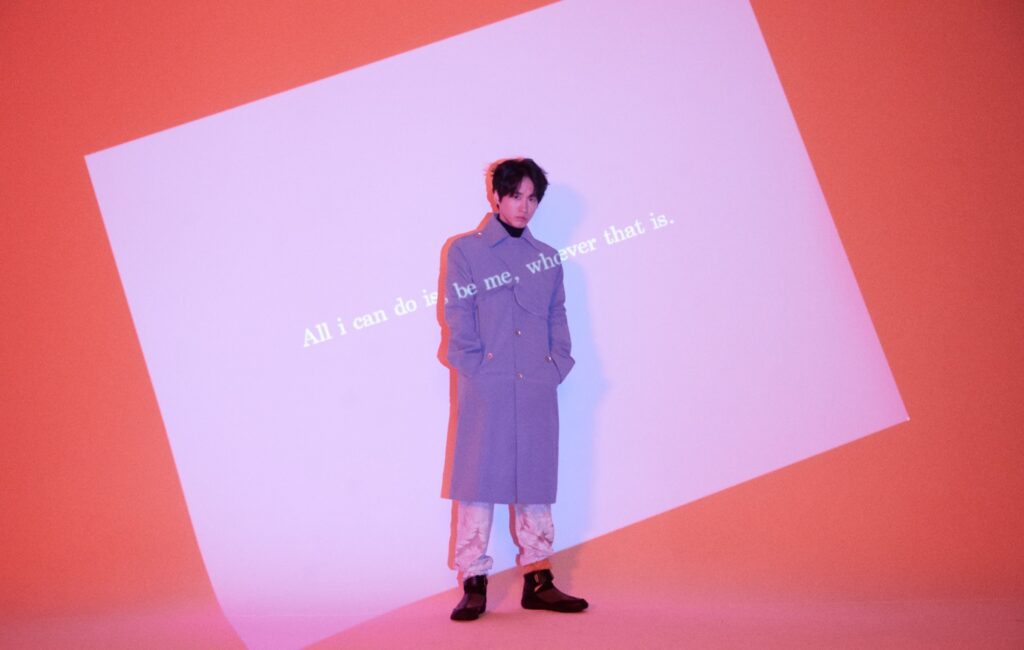 Tablo of K-hip-hop trio Epik High has opened up about how he deals with online trolls and negative comments.

In a new interview with Elle Singapore, the Korean-Canadian musician spoke about how the group cope with negative comments and opinions. Tablo also touched on his 2010 ‘TaJinYo’ scandal, which he described as “the biggest and longest cyber-attack in [South Korea]’s history”.

“I have an undesirably deep understanding of [being targeted by negative comments],” he said. “I would love to say that I’ve developed thick skin, but that’s not how it works. It actually makes you more sensitive to it.” Tablo added that he now does “everything possible” in order to avoid seeing negative comments, saying that “a small trigger could make me unravel again”.

“I don’t know if this is the advice people are looking for, but I deal with it by keeping myself so busy with the positive side of the internet that I simply don’t have the time to venture into the negative side,” he said.

Earlier this year, Tablo also spoke on the ‘TaJinYo’ scandal during an interview with NME, soon after the release of ‘Rain Song’. At the time, the musician revealed that his life was “nearly destroyed [by it]” and that he “made music to keep myself sane”.

Epik High have also announced the dates for their forthcoming North American tour in 2022, which is set to begin in March in the city of Seattle, with more dates set in different cities across US states as well as in Canada.