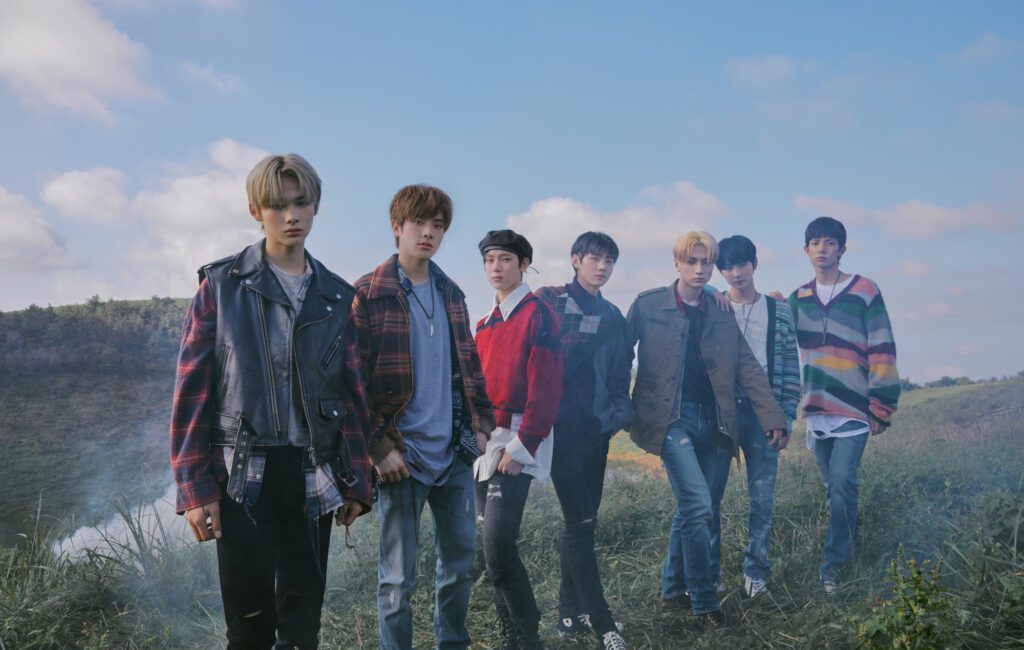 ENHYPEN have opened up about what it was like working with labelmate and HYBE senior Yeonjun from boyband TXT.

Yesterday (October 12), ENHYPEN released their first full-length album ‘Dimension : Dilemma’. For the record, the boyband worked with TXT’s Yeonjun on the song ‘Blockbuster’, for which Yeonjun is also credited as a songwriter, composer and lyricist.

During a press conference for the release of ‘Dimension : Dilemma’, ENHYPEN’s Heesung said that it was “exciting to work with an artist from outside the group for the first time, and that being a senior member from HYBE Labels was a big honor for us”, per The Korea Herald.

“The song is a pop-rock genre [about] the hopes of a boy who wants to live his life like an action movie character. We thought the song, with its fierce energy, should include rap verses, and thankfully Yeonjun’s featuring really upped the vibe,” he added.

Aside from ‘Blockbuster’, ENHYPEN’s new album ‘Dimension : Dilemma’ also features the title track ‘Taken-Dashed’. Sunghoon said he was “surprised” when he first heard the song as it is “much more upbeat than our previous lead songs”.

Last month, Stone Music Entertainment and Genie Music, the distributors for the boyband’s new record, revealed to Newsen that ‘Dimension : Dilemma’ had surpassed half a million pre-orders just one week after the album was officially announced.

‘Dimension : Dilemma’ is ENHYPEN’s second release of 2021, following their sophomore mini-album ‘Border : Carnival’ in April. That project received a glowing four-star review from NME‘s Rhian Daly, who said that the group continued to “propel themselves even further into the kaleidoscopic atmosphere of the carnival that is fame” with the mini-album.