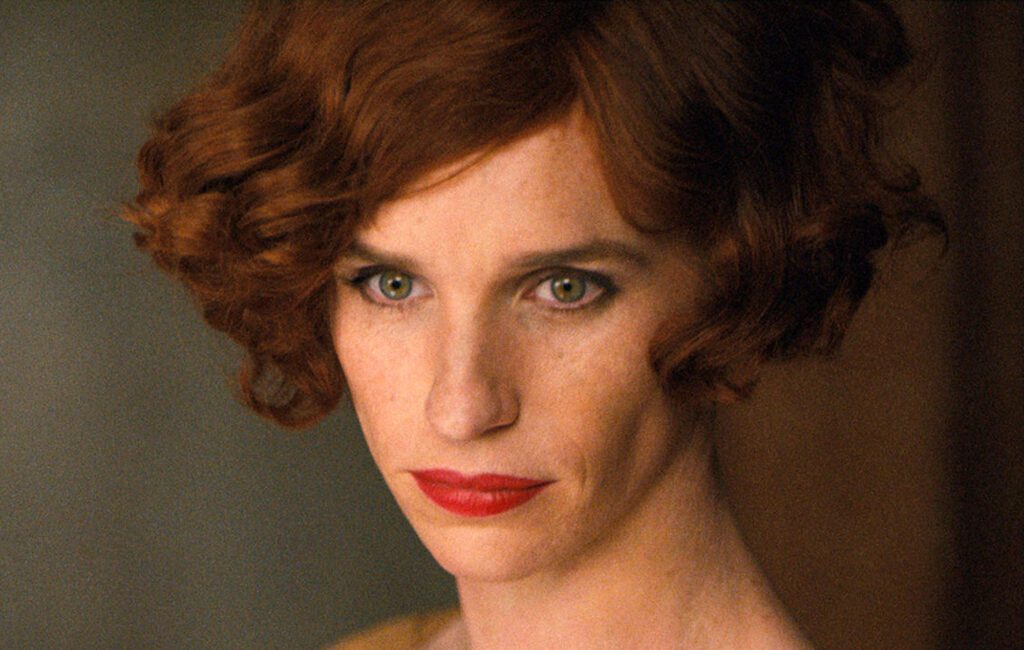 Eddie Redmayne has reflected on playing a trans woman in 2015 film The Danish Girl, saying it was “a mistake” to take the role.

In the Tom Hooper film, Redmayne, a cisgender man, played Lili Elbe, one of the first known transgender people to have gender reassignment surgery. News of the casting came with significant controversy, and questions why a trans woman was not cast for the role.

In a new interview with The Sunday Times, Redmayne was asked to reflect on the role, and questioned on whether he would take the role again if he were offered it today.

“No, I wouldn’t take it on now,” he replied. “I made that film with the best intentions, but I think it was a mistake.”

He added: “The bigger discussion about the frustrations around casting is because many people don’t have a chair at the table. There must be a levelling, otherwise we are going to carry on having these debates.”

Last year, Redmayne revealed that he wrote to J.K. Rowling after the author was widely criticised for her comments about transgender people.

The Harry Potter author was accused of transphobia after posting a series of controversial  tweets earlier this year.

While Redmayne initially distanced himself from Rowling’s comments, the Oscar-winning star said he was shocked by the “vitriol” the author has faced on social media.

Speaking to The Daily Mail, he described the backlash against Rowling as “absolutely disgusting” and confirmed he wrote to her privately. He went on to qualify his comments, stating that abuse faced by trans people is “equally disgusting”.

Distancing himself from Rowling’s initial comments in June 2020, he said: “As someone who has worked with both J.K. Rowling and members of the trans community, I wanted to make it absolutely clear where I stand.

“I disagree with Jo’s comments. Trans women are women, trans men are men and non-binary identities are valid.”