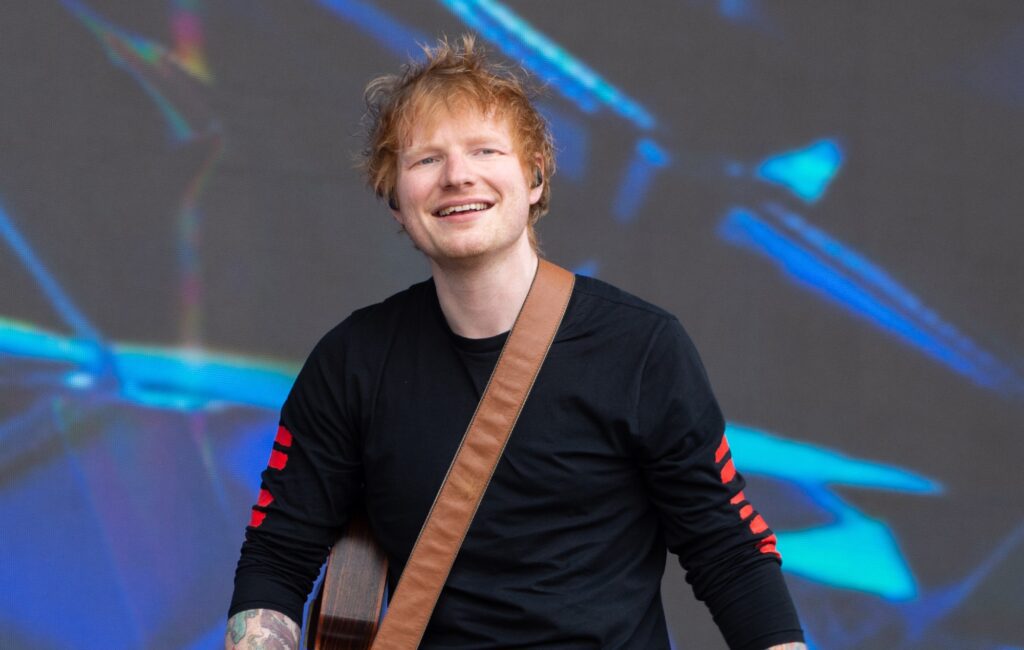 The three artists – who worked together on Sheeran’s 2017 single ‘Shape Of You’ – had been accused of lifting from a song, ‘Oh Why’, by musicians Sami Chokri (aka Sami Switch) and Ross O’Donoghue. The pair claimed Sheeran’s song featured “particular lines and phrases” similar to their own song, calling him “a magpie”.

Sheeran, McCutcheon and McDaid denied accusations of plagiarism, with the former saying in his testimony on March 7: “I have always tried to be completely fair in crediting anyone who makes any contribution to any song I write.” McDaid, in his testimony, called the idea of plagiarism “abhorrent”.

On April 6, the justice in the case ruled in favour of Sheeran, saying he “neither deliberately nor subconsciously” copied a phrase from ‘Oh Why’ when writing ‘Shape Of You’.

Yesterday (June 21), Justice Zacaroli awarded Sheeran and his co-writers £916,200. As reported by the BBC, Chokri and O’Donoghue had previously argued the three men should cover their own legal costs.

In his ruling, however, Zacaroli said: “I consider it is appropriate that the claimants’ success is reflected in an order that their costs are paid by the defendants, without reduction save for that which is made as part of the process of detailed assessment.” Another hearing is expected to assess and determine final amounts.

In 2017, Sheeran settled a £15million copyright case over his single ‘Photograph’. Since that case, Sheeran said that he now films “every single writing session” to prevent future copyright cases. “We’ve had claims come through on songs and we go, ‘Well here’s the footage and you watch, and you’ll see that there’s nothing there, Sheeran told BBC2’s Newsnight back in April

Taken from Sheeran’s third studio album, ‘÷’, ‘Shape Of You’ became the first song to reach three billion streams on Spotify, an achievement the musician called “insane”.