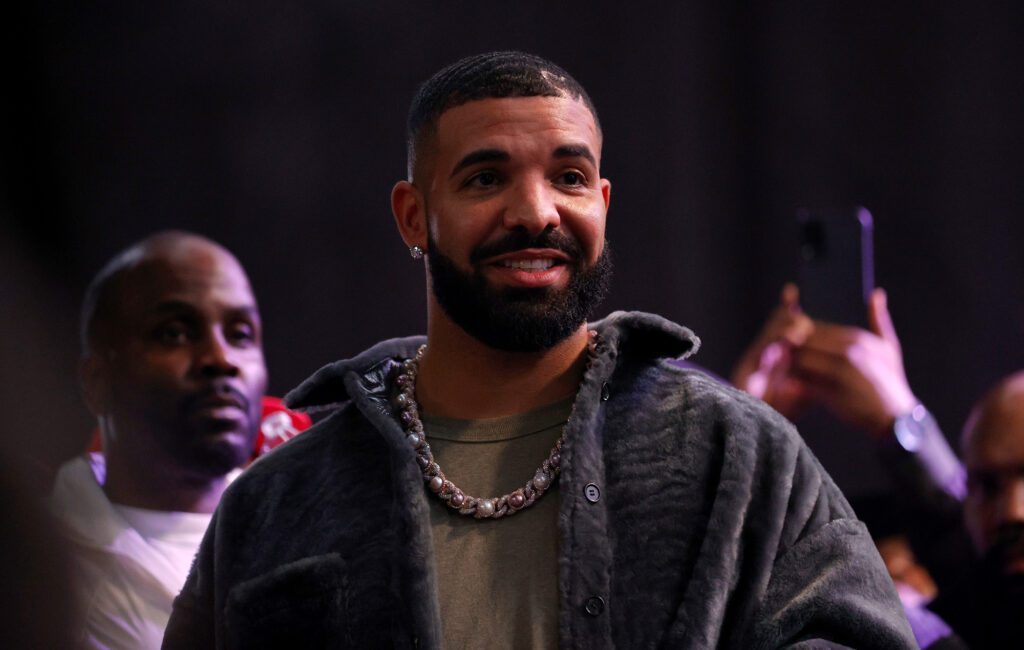 Drake has become the first artist ever to have two albums spend 400 weeks each on the Billboard 200.

Chart Data relayed the news on Twitter earlier this week (November 17). It was reported that the rapper’s two albums, 2011’s ‘Take Care’ and 2013’s ‘Nothing Was The Same’, achieved the milestone, with the latter album cementing it this week.

‘Take Care’, on the other hand, just marked its 454th week on the charts. It sits just 18 weeks behind Kendrick Lamar’s 2012 album ‘Good Kid, M.A.A.D. City’, which still reigns as the longest-charting hip-hop album in history.

Earlier this year, Drake marked another Billboard record as the first artist ever to have his songs debut in the top three slot positions.

The songs comprised the ‘Scary Hours 2’ EP, which preceded the release of September’s ‘Certified Lover Boy’. The latter album quickly made Drake the only act in Billboard history alongside The Beatles to have dominated all spots in the top five in a week.

Today, it was revealed that Drake is set to perform at Kanye West’s upcoming benefit concert ‘Free Larry Hoover’. The two artists will headline the concert on December 9 at the Los Angeles Coliseum.

For now, Drake has briefly shifted away from the limelight after the Astroworld tragedy on November 5. The rapper is named alongside Travis Scott and Live Nation, among others, in a $2billion lawsuit that was recently filed against them.

Sources claim that, due to the incident, Drake decided to pull a collaborative track with French Montana that was set to feature in his latest album, ‘They Got Amnesia’, which arrived yesterday (November 19).