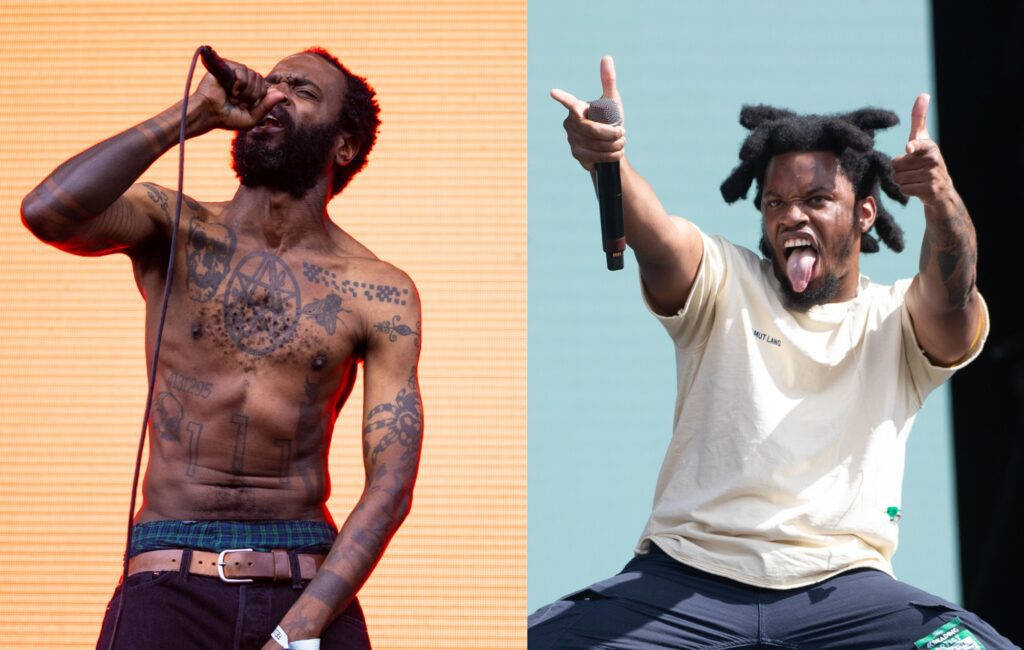 The lineup for the 2023 iteration of UK hardcore and hip-hop festival Outbreak has arrived, with some big names fronting the bill.

Taking place from June 23 to 25 at Manchester’s Depot Mayfield, the event will be headlined by US hip-hop heavyweights Denzel Curry and Death Grips. Other acts on the line-up include Earl Sweatshirt, Code Orange, Converge, Show Me The Body, Trapped Under Ice, Turnover, Loathe and more, with further acts to come. Tickets are on sale now.

As well as the musical line-up, the festival will also include a skate ramp, art and photography exhibit, an independent market and more.

It’s the second time the festival will be head in Manchester, after moving from its original home of Leeds. Last year’s event saw headliners such as Turnstile, Chubby and the Gang Knocked Loose and Every Time I Die take to the stage, as well as Basement, who played a 10th-anniversary set.

Denzel Curry released his latest album ‘Melt My Eyez See Your Future’ in March this year. “Denzel Curry is fast becoming the Renaissance man of Southern hip-hop, always 10 steps ahead of the game,” NME‘s Kyann-Sian Williams wrote in a five-star review.

“For the fifth time – and in a different way than we might have expected – Denzel Curry has provided a priceless sense of self-discovery as he explores his countless facets.”

Death Grips haven’t released an album since 2018’s ‘Year Of The Snitch’. However, they have shared a handful of singles over the past few years. Most recently, the group dropped the ‘Live From Death Valley’ EP, comprising ‘Poser Killer’ and ‘Fyrd Up’.