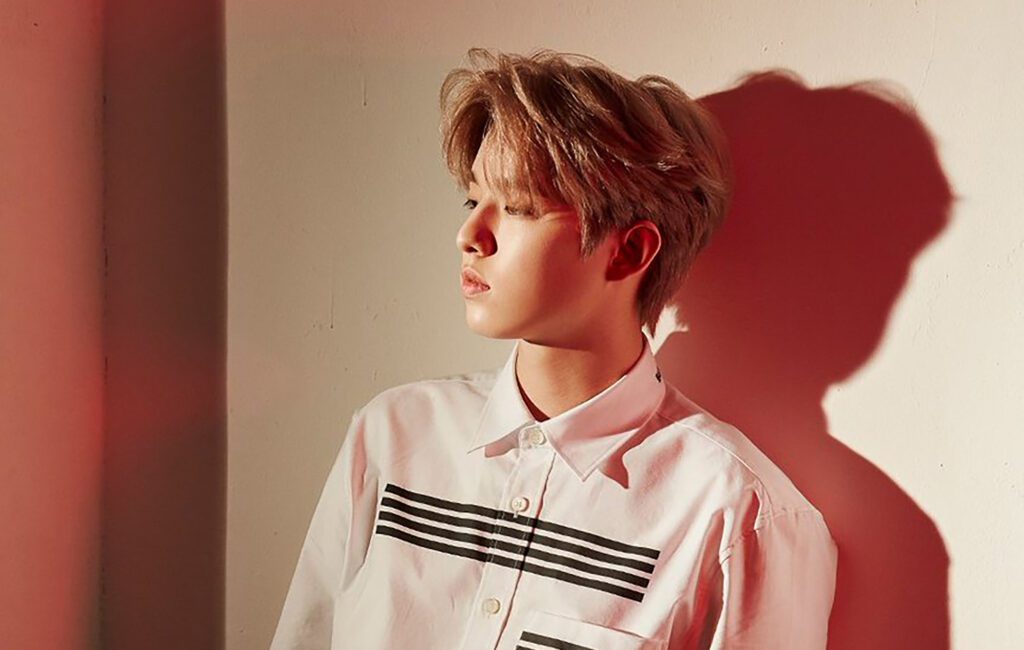 Earlier today (October 19), the Korean-American singer held a brief Instagram Live broadcast to reassure fans about this well-being. It follows an Instagram Live session from earlier this month where discussed his hiatus from the group wasn’t his choice and his feelings over that issue.

“I don’t know where this all came from. I’m chillin’. Don’t worry about me. I’m not going to do anything crazy,” Jae explained during the broadcast, as archived on YouTube. “Shit happens. It’s fine. It’s just how life goes on.”

“I was on Twitter, and I was like seeing all these things with like, ‘Jae’s going to do something crazy, everyone needs to stop bashing,’” Jae elaborated. “Like, yeah, I’d appreciate it if everyone would like just chill out a little bit, but it’s not that serious. It’s really not. You guys don’t have to worry about me like that.”

However, the Day6 member also stated that he stands what he said in the previous broadcast. “What I said, I said, and I meant what I said,” he declared. “But I, as a personal human being, I am fine. That’s it.”

Elsewhere doing his Instagram Live, the singer also shared that he’s actually feeling “a little bored” with life as he hasn’t been doing as much as he used to. “Everything’s been moving so seamlessly because I finally have people who are on top of their game and like on top of all their business, so I don’t have to get involved with everything,” he explained.

Last month, Park spoke about plans to interact with fans more in the coming year when he’s “more out of the K-pop realm”, as well as having more solo releases. “But I’m telling you guys, [20]22 is about to be our year, for sure,” he added.

The singer is also set to appear at the upcoming Head In The Clouds Festival in Loas Angeles next month. Park will be performing under the moniker eaJ, through which he releases solo music.