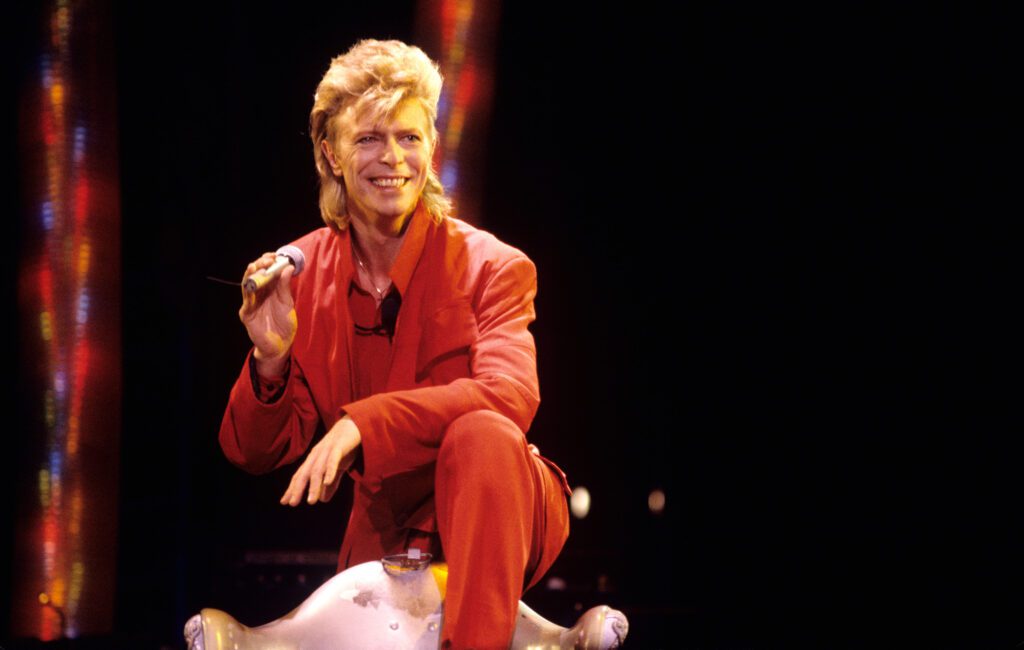 Director Brett Morgen, known for his work on the 2015 Kurt Cobain biopic Montage of Heck, has reportedly been enlisted for an upcoming David Bowie film project.

According to Variety, Morgen has spent the last four years working on the project, which has involved looking through thousands of hours worth of performance footage, the majority of which has never been circulated.

A source described the work to Variety as “neither documentary nor biography, but an immersive cinematic experience built, in part, upon thousands of hours of never before seen material”.

Bowie’s longtime producer Tony Visconti has also signed on to the project, acting as its music producer. Members of the sound team behind Freddie Mercury biopic Bohemian Rhapsody have also joined the team to mix and design the project.

Not much else has been revealed about the project, including its title, but Morgen is supposedly aiming for an IMAX release and Variety notes a Sundance premiere in late January could be in the works, which would coincide with the six-year anniversary of Bowie’s death.

In the past, Bowie’s estate has taken a stance against authorising biopics of the late singer – notably, ex-wife Angie Bowie labelled the recent film Stardust a “total waste of time”. However, Morgen’s project has reportedly won over the estate’s support and cooperation, possibly because the film is more “live concert-oriented”.

Earlier this year, it was announced Bowie’s lost 2001 album ‘Toy’ would be getting an official release, featuring re-recorded and revamped versions of some of his earliest tracks. The project was shelved due to a dispute between Bowie and his then-label Virgin. The album will arrive on January 7.