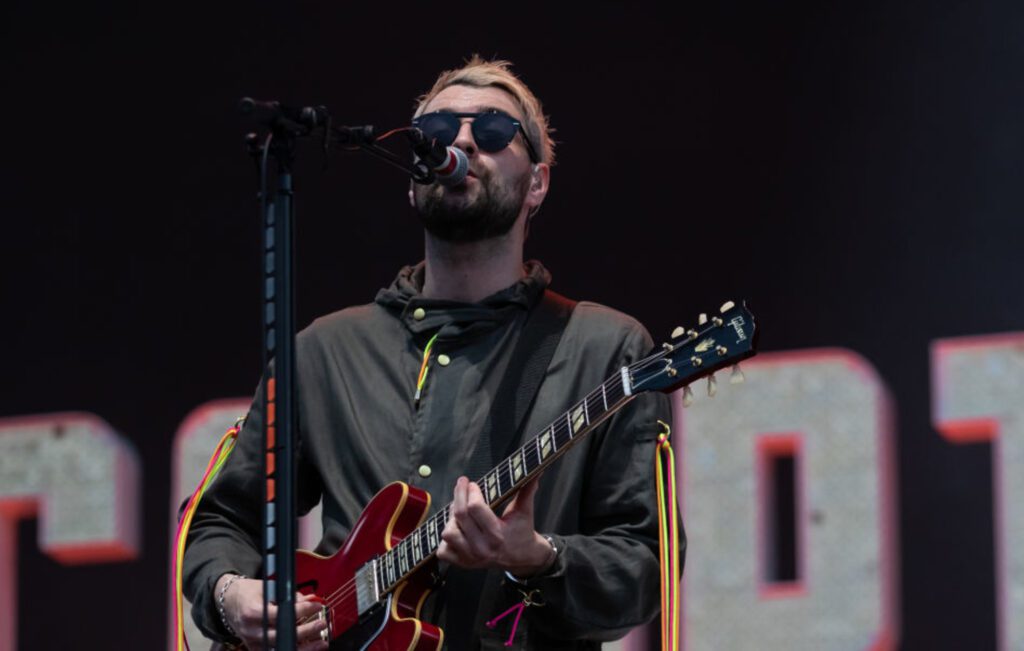 Courteeners have added a final date to their intimate ‘Whites Of Their Eyes’ UK tour, with a hometown gig in Manchester.

The group will play a hometown show at Manchester’s O2 Victoria Warehouse on November 27. Tickets are on sale at 9am on Monday (November 22) here.

The band first played live at Manchester Roadhouse in October 2006, and will embark on the tour a month after the anniversary of that show to mark the milestone.

“So in 2006, Taylor Swift arrived on the scene, Gnarls Barkley was ‘Crazy’, Guy Goma accidentally introduced himself to the world… and so did we,” Liam Fray said in a press release.

“We played our first gig at Manchester Roadhouse in October, 15 years ago. What a night to remember. I wish we actually could. Anyways, we thought we’d sort some very special shows to mark this momentous occasion so, we give you…The Whites of Their Eyes Tour. You’ll be able to see ours and we’ll be able to see yours. We’ve missed them X.”

Courteeners will play eight shows across England, which they recently kicked off in Lincoln on November 15.

The remaining dates are listed below:

Courteeners’ latest album ‘More. Again. Forever.’ was released in 2020. In a four-star review, NME called it the band’s “most focussed and adventurous work to date”.

“[Their sixth album] strikes a mature balance,” the review read. “It’s escapist in its sound but humane in its approach to the world. It’s experimental but familiar, and tests what the band are capable of.”