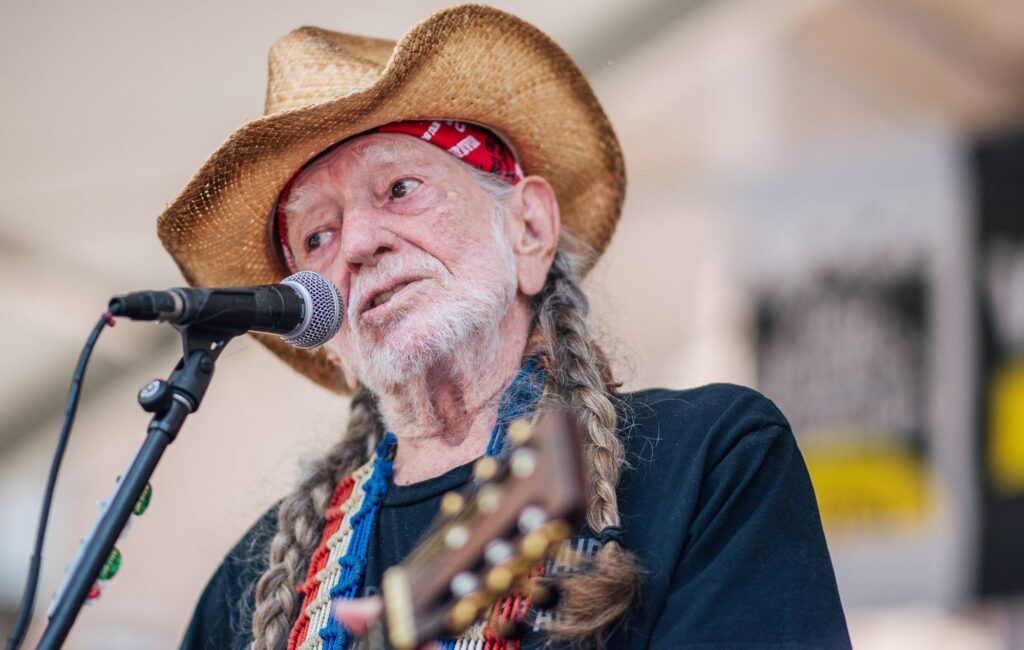 Willie Nelson has been honoured with his own Chia Pet novelty terracotta planter.

The US company, who have been making the figurine-style planters since the 1980s, have added the country musician to their existing range of famous faces, which include former US presidents, movie characters and emojis.

Nelson’s Chia Pet invites its owner to grow chia seeds in the grooved sections of the planter, with the desired end result – which is achieved in a couple of weeks – being the green chia sprouts resembling Nelson’s long hair.

You can see an image of Nelson’s Chia Pet below, and find out more information about the planter here.

Margo Price, who posted about her Willie Nelson Chia Pet last month (see below), commented on Nelson’s above Instagram post: “Love mine so much! The only thing that would make it better is if it came with cannabis seeds.”

Nelson released two albums in 2021, ‘That’s Life’ (a tribute to the music of Frank Sinatra) and ‘The Willie Nelson Family’.

The latter, which included a cover of George Harrison’s ‘All Things Must Pass’, was recorded by Nelson with his sons Lukas and Micah, his daughters Paula and Amy and his sister Bobbie Nelson.

“Working with family, creating music, is pure bliss,” Lukas said in a statement about the record.

“What a gift that we were all able to come together and celebrate the power of music during these troubled times. The spirit in this music is strong. I am grateful to have been a part of this experience.”