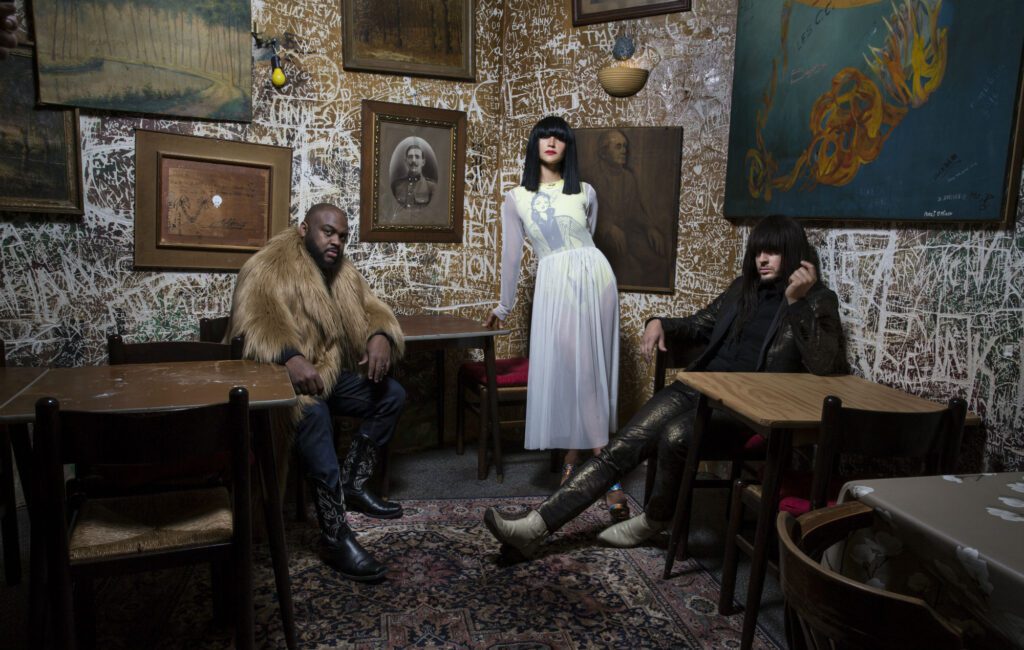 Khruangbin have announced a UK and European tour for 2022 – you can find all the details below.

The Texas trio will hit the road next spring in support of their third album ‘Mordechai’, which came out in June 2020. Tickets go on general sale here at 9am GMT this Friday (November 12).

Kicking off in Paris on April 4, the stint also includes headline performances in Zurich, Cologne, Berlin, Stockholm, Copenhagen and Amsterdam.

Khruangbin are scheduled to make their UK return on April 14 when they’ll play Alexandra Palace in London. Gigs will then follow at the O2 Academy in Glasgow (April 15) and the O2 Apollo in Manchester (April 16).

Speaking to NME last year, the band’s Laura Lee Ochoa likened touring to a “drug”. “That adrenaline and the ride of the whole thing can take you out – that’s the escapism,” she explained.

Elsewhere, the bassist said that Khruangbin had “carefully planned [their] entire world tour around Glastonbury” last year before both were cancelled due to the coronavirus pandemic.

In a five-star review, NME hailed ‘Mordechai’ as “Khruangbin at their most grounded and energetic, the tempo slightly raised with vocals infiltrating nearly every track — all three members sing throughout.

“The band artfully showcase their musical knowledge to create a project which marks a clear distinction for the largely instrumental band. With ‘Mordechai’, Khruangbin have at once expanded their horizons while rooting their latest project in a sound they’ve made their own.”