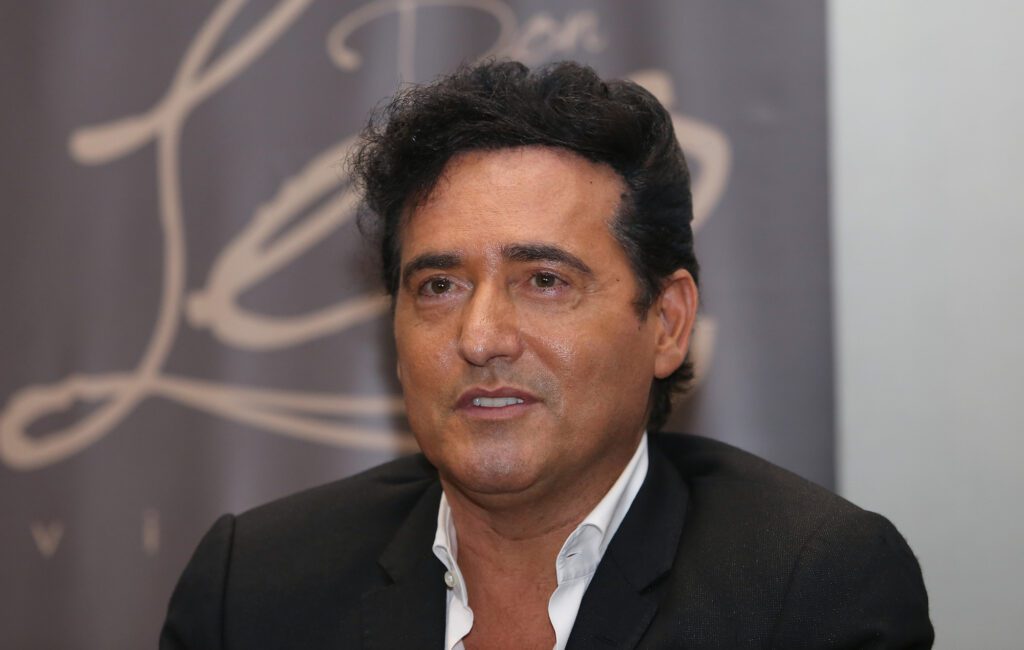 Carlos Marín’s family believe the singer could have survived COVID-19 if he had been treated in Spain, according to their lawyer.

The Il Divo star died in hospital on December 19 at the age of 53. It was later confirmed that he had become ill after contracting the Delta variant of coronavirus.

Speaking to Spanish media, lawyer Alberto Martin said [per the Independent]: “I spoke with his mum the day he died and she was saying she was convinced that if [it] had been in Spain, he could have survived.

“It’s something that we’ll have to analyse when we see all the medical documents because we feel there was time to control his situation and improve things so he could pull through and have his life saved which was the most important thing […] The family are not happy with anything because they’re heartbroken.”

During his treatment, Marín was placed in an induced coma by doctors. A private funeral took place in Madrid earlier today (December 27), while a public wake will be held in the city tomorrow.

Marín’s Il Divo bandmates announced his death last week, writing on social media: “It is with heavy hearts that we are letting you know that our friend and partner, Carlos Marín, has passed away. He will be missed by his friends, family and fans. There will never be another voice or spirit like Carlos.”

I am finding this so difficult to put into words how I feel right now. I am devastated Carlos Marin has passed away. He loved life. He loved performing and always had so much appreciation towards the fans who supported the group from day 1. Rest in peace Carlos. I will miss you.

Il Divo were put together by Simon Cowell in 2003 and released 10 studio albums, selling over 30million copies worldwide. Following the news of Marín’s death, Cowell said he was “devastated”.

“He loved life,” Cowell wrote on Twitter. “He loved performing and always had so much appreciation towards the fans who supported the group from day 1. Rest in peace Carlos. I will miss you.”