The family and collaborators of late rapper Cadet have paid tribute to the artist on the day of the release of his acclaimed posthumous album, ‘The Rated Legend‘.

Cadet, real name Blaine Cameron Johnson, died in a car crash whilst on his way to a gig in Staffordshire last August. He was 28-years-old. ‘The Rated Legend’ is out now, and was executive produced by Krept of Krept & Konan – Cadet’s cousin.

“I am determined and driven to keep Cadet’s name alive and to making sure I can continue what he started and achieved, because I know how much this meant to him,” said Krept, who also did A&R on the record and appears on the track ‘Dopeboy’. “It was a labour of love and passion to create this project from just hearing random tracks he recorded and turning it into a full body of work.

“Cadet recorded so much good music that it would have felt wrong to have not done this. Cadet was so loved that filling missing verses or hooks from guest artists was easy to do to finish this album. All producers and artists done this all for free. That’s love. Cadet would love this album just as much as we do. It has versatility and really shows his range as an artist. With this album Cadet’s legacy will keep going, his name will live on.”

He added: “I have enjoyed every moment of putting this album together with our family. You will hear why he is no longer underrated…”

Meanwhile, Cadet’s father Paul Johnson said that, “For me, completing this album was my way of making sure his old and new fans continued to glimpse my son’s talent, creativity and passion for his craft, doing something he enjoyed more than anything else, performing with his alter ego Cadet.

“This album gives us the opportunity to introduce Blaine Cameron Johnson and Cadet in his most comfortable place, behind a microphone .”

Cadet’s sister Chandler described the album’s release as a “a success for the fact that we’re getting it out for the fans and that it’s what Blaine would have done”.

“I think for me the whole process has been an eye-opener with regards to the artists that have helped,” said Chandler. “I’m literally overwhelmed and can’t thank them enough for all their hard work and dedication over the past 12 months. Literally unconditional love for all of them, for everybody that has helped with the album. And, really just helped the underrated legend become a legend more in his own right.

“I just really hope everyone enjoys it, hopefully there will be more to come, but I just really hope that everyone can see the growth and the change and the hard work that Blaine has put into this since he has started music, until literally the day he died.”


Chip, who features on ‘Gimme Space’ on the album, spoke up for the rapper’s “passion” and ability to freestyle.

“I bumped into Cad one time while I was online clashing everyone,” said Chip. “He showed me nothing but respect and shook my hand. The respect was mutual. Wish we got a rhythm done when he was still in this physical realm, but his legacy shall live on.”

Wretch 32 meanwhile, who lends vocals to ‘Still’ on the record, said that “it was a honour to flex with Cadet on the album”. “I feel like he was just getting started in his career, so to be a part of his discography was a pleasure,” he added.

Certified Bangerz produced ‘Support Me’ from the record, and went on to describe Cadet as “the nicest guy you could ever meet”.

“He was proper humble about his stuff, about his music, and he was just there ready to work man,” said Bangerz. “Cadet was the kind of artist where there were no boundaries. There was no limit to who could listen to his music, who could become a fan of his and appreciate his work. It doesn’t matter what kind of music you are in to, grime, hip-hop, R&B, jazz. It doesn’t matter as long as you’re living life and you’re human, and you go through all those emotions that we all do.

“Cadet had an amazing gift to break down these concepts, these day-to-day life concepts, in such an amazing and cool, young, fresh way.”

Mr Wonda, who produced the track ‘Trust ‘Em’, said that he simply “had to contribute to the album”. 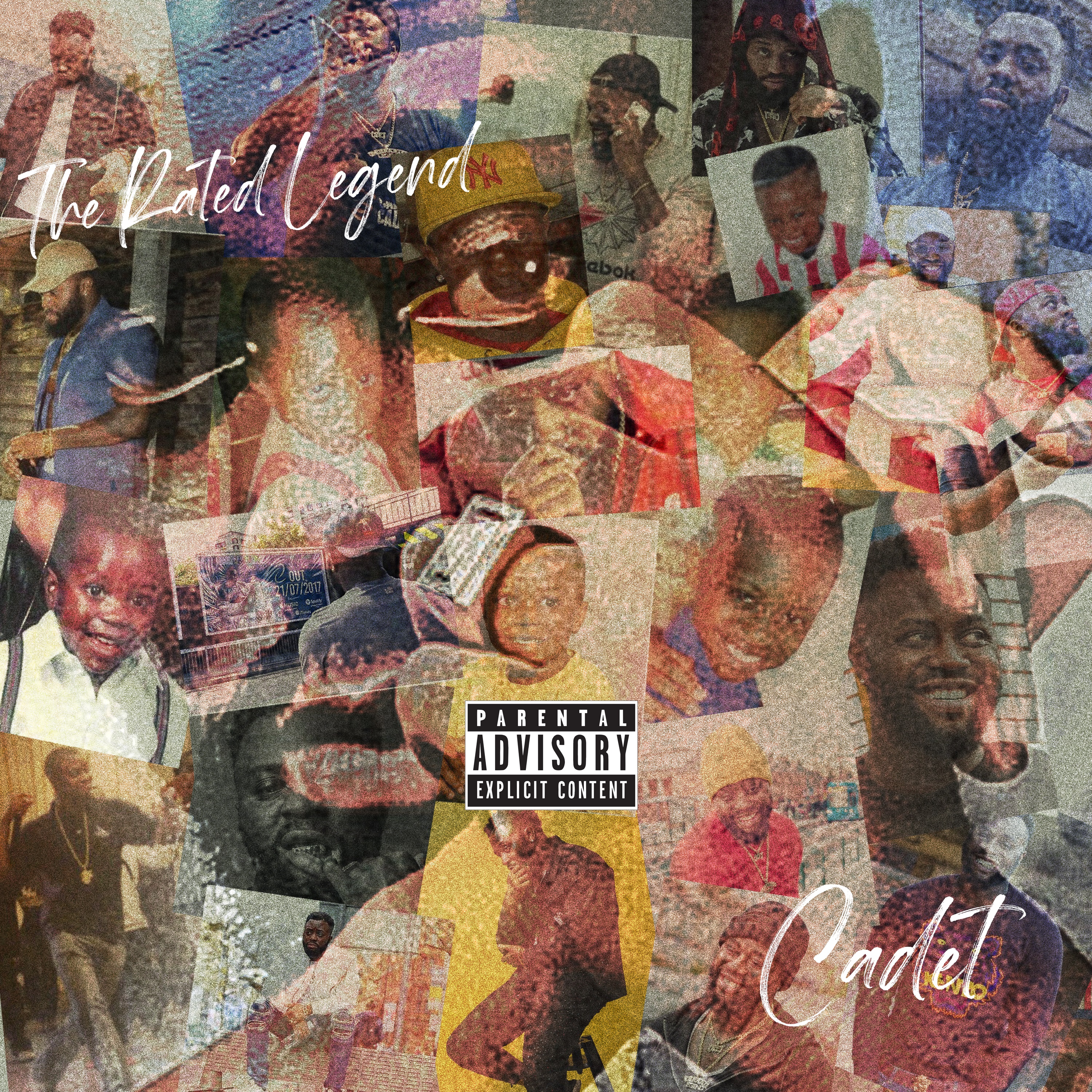 In a five-star review of ‘The Rated Legend‘, NME wrote that: “It’s painful to consider the star Cadet could have been, but this bittersweet debut shows off the meticulous talents of one of south London’s most successful underdogs, who was always unafraid to speak his mind.”

The driver behind the wheel of the white van that crashed into rapper Cadet‘s taxi in the fatal 2019 accident, was sentenced to four years and eight months in prison back in January.