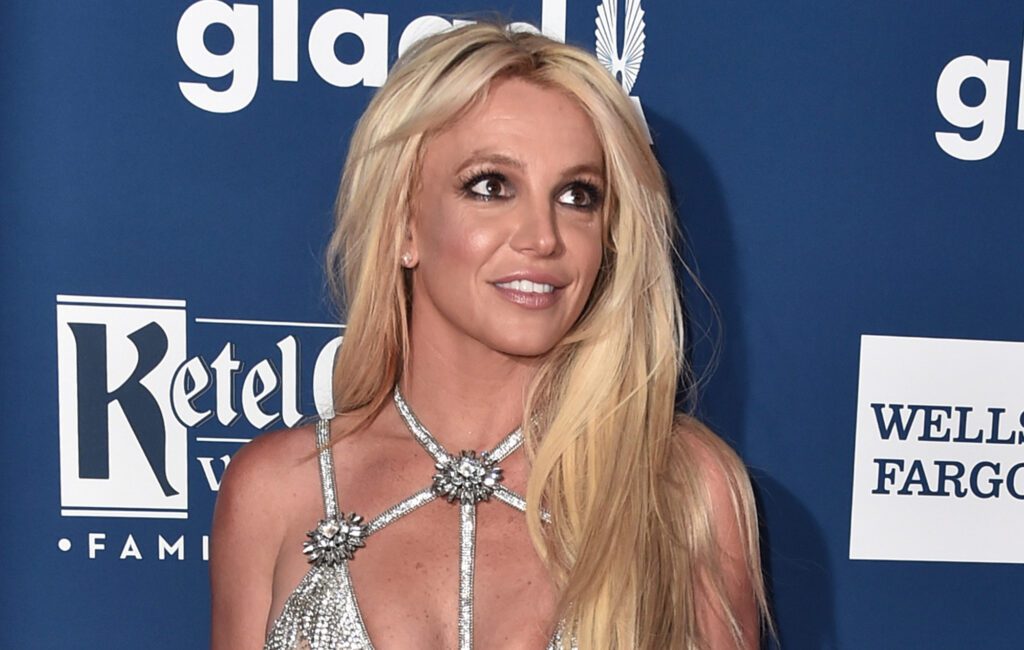 Britney Spears has said she is “praying” ahead of her court hearing this Friday (November 12), which will decide whether her conservatorship should be completely terminated.

It comes after her father Jamie filed to immediately end his daughter’s conservatorship last week.

In September, the star’s father was suspended from his role as her conservator by a judge. The conservatorship was not ended on the spot, with Spears’ lawyer Mathew Rosengart arguing for a new hearing to be held within 30 to 45 days in order for Jamie Spears’ conduct to be investigated.

She wrote: “This week is gonna be very interesting for me!!! I haven’t prayed for something more in my life!!! I know I’ve said some things on my Insta out of anger and I’m sorry but I’m only human … and I believe you’d feel the same way if you were me!!!

“Anyway it’s a new day and I can’t say I’m never going to complain again … cuz who knows!!! God bless you all and have a great day !!!”

Her latest comments come after her former managers argued that the singer cannot subpoena financial records prior to 2019, adding that they had no knowledge of a listening device placed in her bedroom.

Documents recently obtained by Rolling Stone show that lawyers for Tri Star Sports and Entertainment Group have argued that there’s no evidence of “extrinsic fraud” which would entitle Spears to subpoena documents from prior accounting periods.

According to their claim, only records from the currently disputed period that started on January 1, 2019 can be subpoenaed.