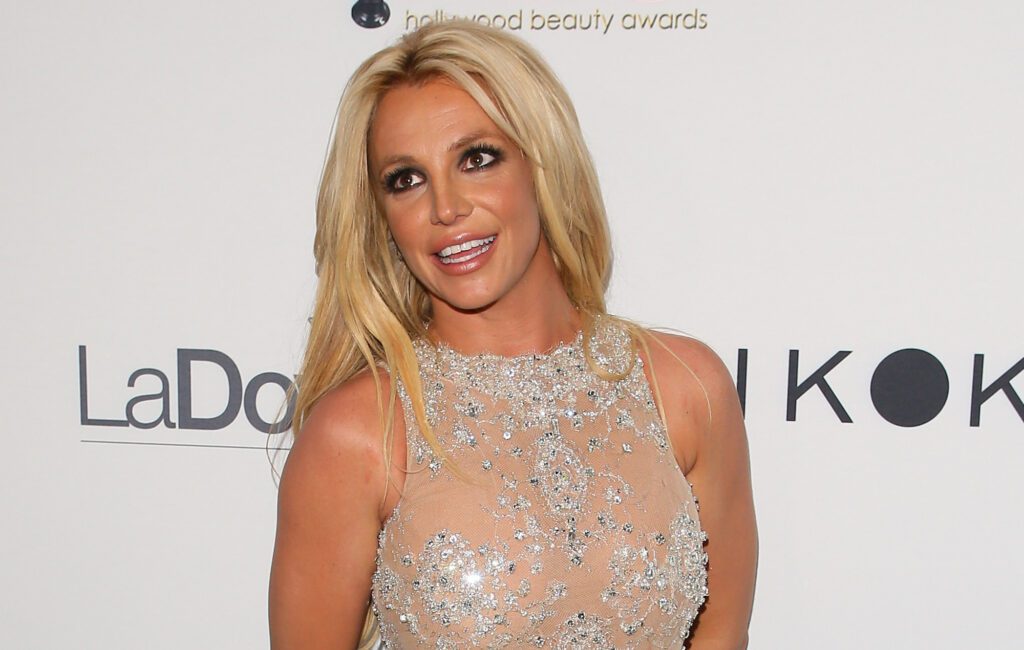 Britney Spears has hit out at her family over their handling of her conservatorship.

The singer took to Instagram to share a new post following the recent court ruling which saw her father Jamie Spears suspended as her conservator, a role he has held since the conservatorship commenced in 2008.

Spears shared a picture online of a woman swimming to help an unconscious woman underwater and wrote: “If you have a friend that’s been in a house that feels really small for four months, no car… no phone … no door for privacy and they have to work around 10 hours a day seven days a week and give tons of blood weekly with never a day off… I strongly suggest you go pick up your friend and get them the hell outta there!.

“If you’re like my family who says things like ‘sorry, you’re in a conservatorship’… probably thinking you’re different so they can [mess] with you!!!

“Thankfully I found an amazing attorney Mathew Rosengart who has helped change my life!!!”

A separate temporary conservatorship was set up following the recent ruling and will be headed by John Zabel, an accountant who was selected by Spears’ legal team.

Last month, Jamie – who has previously been adamant there are “no grounds whatsoever” to have him removed from the role – filed a petition to have the singer’s conservatorship terminated entirely. During last week’s hearing, Jamie’s lawyer, Vivian Lee Thoreen, also argued to have the conservatorship ended on the spot, rather than have her client suspended.

That was contested by Spears’ lawyer, who argued for a new hearing to be held within 30 to 45 days in order for Jamie’s conduct to be investigated. That hearing will also, however, likely determine whether to end the singer’s conservatorship altogether.

A hearing to discuss terminating the conservatorship has been set for November 12.