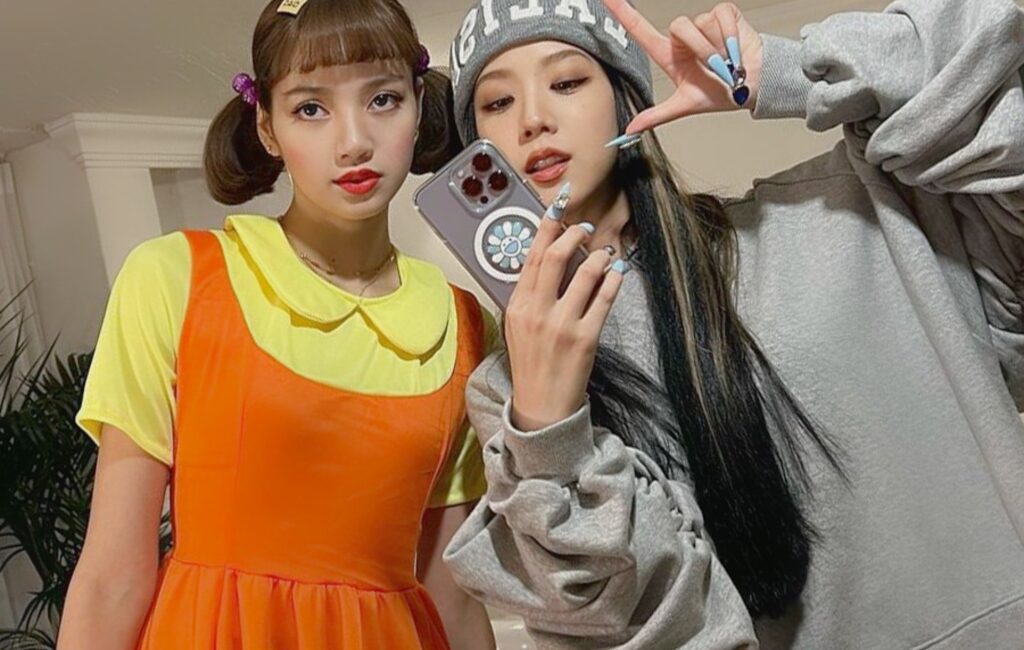 BLACKPINK member Lisa has opened up about her love for Netflix’s hit K-drama series Squid Game.

During a recent episode of The Zach Sang Show, host Zach Sang asked the Thai-born K-pop idol about her Squid Game-themed Halloween costume, which prompted her to speak about her love for the series.

“You watched Squid Game?,” Lisa asked, in response to Sang’s question. The star went on to express her love for the series, adding that she’s a “fan” and that she “can’t wait for season two”.

“I also saw some viral videos on TikTok, about Squid Game and ‘Money’,” Lisa added. The series had premiered just a week after the singer had released the song, and fans soon began using it to soundtrack videos about the show.

Lisa showed her love for the series during Halloween last month, where she dressed up as the Squid Game doll, Young-hee, from the Red Light, Green Light challenge. The singer had documented the costume on Instagram with a series of photos with fellow BLACKPINK member Jisoo, who dressed up as Lisa from her ‘Lalisa’ music video.

“I’m so happy that she want[ed] to be me on that day,” said Lisa, sharing that her bandmate had borrowed the outfit from their stylist.

Elsewhere during the interview, the singer also expressed her gratitude for her bandmates, who had supported her through her solo debut. “They came to my music video shoot,” she shared. “And Rosé, she stayed with me till the morning. She just spent time with me all night.”

In September, Lisa released her debut single album ‘Lalisa’. The music video for the title track of the same name has since become the most-viewed YouTube music video in 24 hours by a solo artist, breaking the two-year record previously held by Taylor Swift’s 2019 hit ‘ME!’.