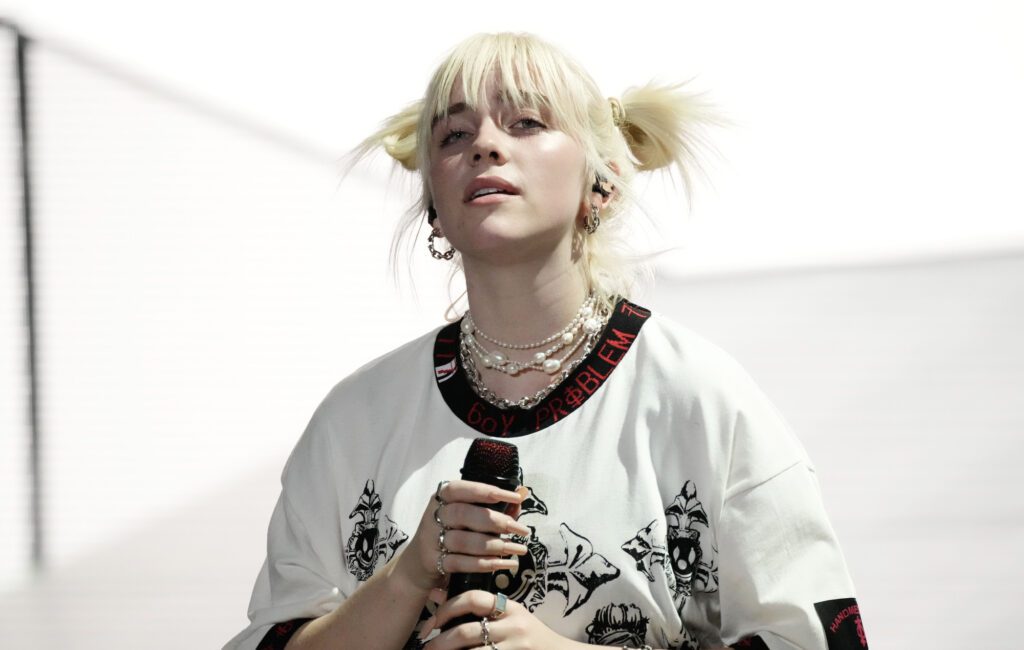 Billie Eilish has said her new look – which includes dyed blonde hair – has helped her overcome her issues with being recognised in public.

Speaking to Vanity Fair as part of their annual ‘Time Capsule’ interview series, the pop star gave a status update on her career and her style for the fifth year in a row.

Earlier this year, Eilish debuted a new look on the cover of British Vogue that showed her dressed as an Old Hollywood pinup, but she’s made it clear that she hasn’t lost her capacity for taking risks.

“It’s not a new style, it’s one thing I wore,” she told Vanity Fair, “and then I’m going to wear this another day.” She added that her new motto is: “Anything goes. Period,” and that her underlying motivations aren’t too far from her old look.

She then explained that the changes she’s made this year are more than skin-deep. “I’m starting to have an adulthood which is new for me, and very exciting, and I have had new experiences and new people and lots of love.”

Eilish also revealed that she’s finally figured out how to handle being recognised in public. “My attitude used to be like, ‘I can’t go out, I can’t go here, I can’t go there.’… I wasn’t able to go to a park or go get coffee, It freaked me out. But in the last year I opened up to it,” she said.

She added that going blonde has helped. “If I’m being cautious and not trying to be in everybody’s faces, it’s cool…. I didn’t used to be able to do that because my pride was too huge. I was like, ‘I only want to be seen if I look like myself.’ So I would never wear anything normal.”

Meanwhile, Billie Eilish has been named PETA‘s ‘Person Of The Year’ for 2021.

The ‘Happier Than Ever’ singer – who is vegan and a longtime advocate for animal rights – follows in the footsteps of previous winners such as Brian May, Morrissey and Joaquin Phoenix.

Eilish, 19, is the youngest-ever recipient of the animal welfare nonprofit’s annual award.