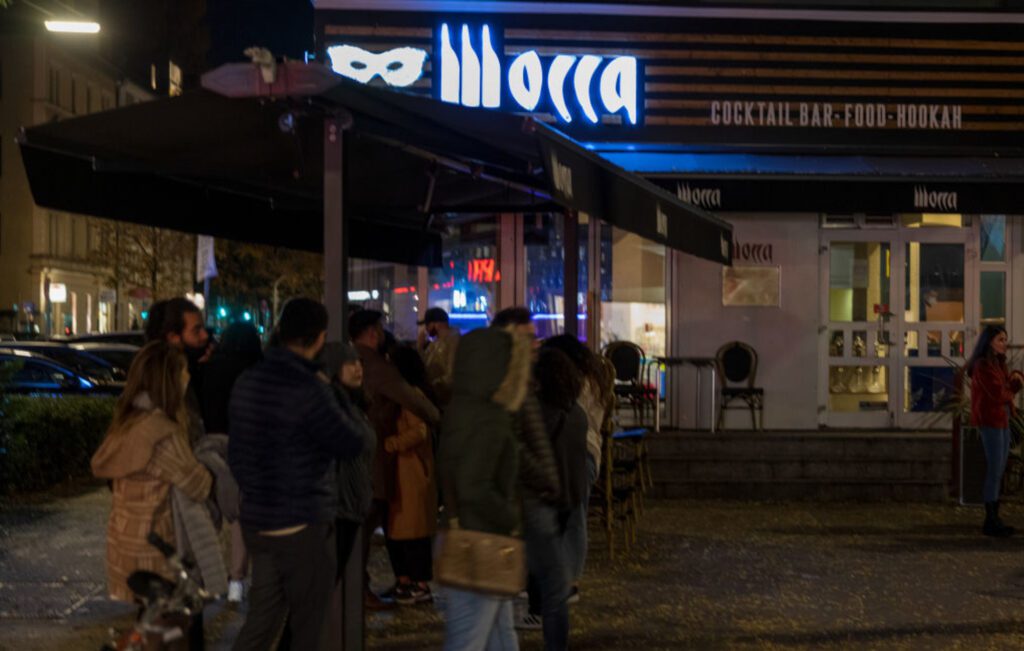 The German state of Bavaria has announced that all bars, clubs and live venues in the region will close for three weeks as a result of rising COVID-19 cases.

The announcement was made on November 19, with the closures taking effect from today (November 22). The new measures come as coronavirus cases hit a record high in the country on November 18.

As Sky News reports, chancellor Angel Merkel described the situation in Germany as “dramatic”, and urged people to get vaccinated. “The fourth wave is hitting our country with full force,” she said. At the moment, the vaccination rate in the country is lower than the average in Western Europe, with nearly 68 per cent of the population fully vaccinated.

“I saw it coming,” David Muallem, co-founder at Munich club BLITZ, told Resident Advisor. “If I’m really honest, I think we won’t open before maybe end of January, February. But I don’t know. I can’t predict the future.

“After two years of the pandemic, I’m so out of power,” he continued. “I just feel so weak, to be honest. Because if I think about the past five or six weeks since we reopened, it was really a nightmare. It’s hard for people to understand because everyone goes like, ‘yeah, you can open your club again after such a long time.’ And of course, I’m happy to see smiling faces on the dance floor again and have amazing parties, but we lost about 50% of our staff.”

Elsewhere, Berlin’s Club Commission issued a statement criticising the narrative that clubs have been responsible for new COVID-19 cases. This came after Germany’s contract tracing system Luca sent out a press release that claimed 49 per cent of alerts could be traced back to nightclubs.

Club Commission wrote in the statement: “Club visitors are notified if a person present on the evening of their visit has tested positive for Corona afterwards. In almost all other areas of public and private life, this certainty does not exist. Even though we as operators are concerned about the coming months, we can say that we take hygiene rules and contact tracing very seriously.”

Recently, a three-week partial lockdown was also brought into effect in the Netherlands, with clubs and live venues ordered to close early. This was also due to rising coronavirus cases as the country recorded its highest number in a single day, resulting in a seven-day average surpassing 12,000 cases.