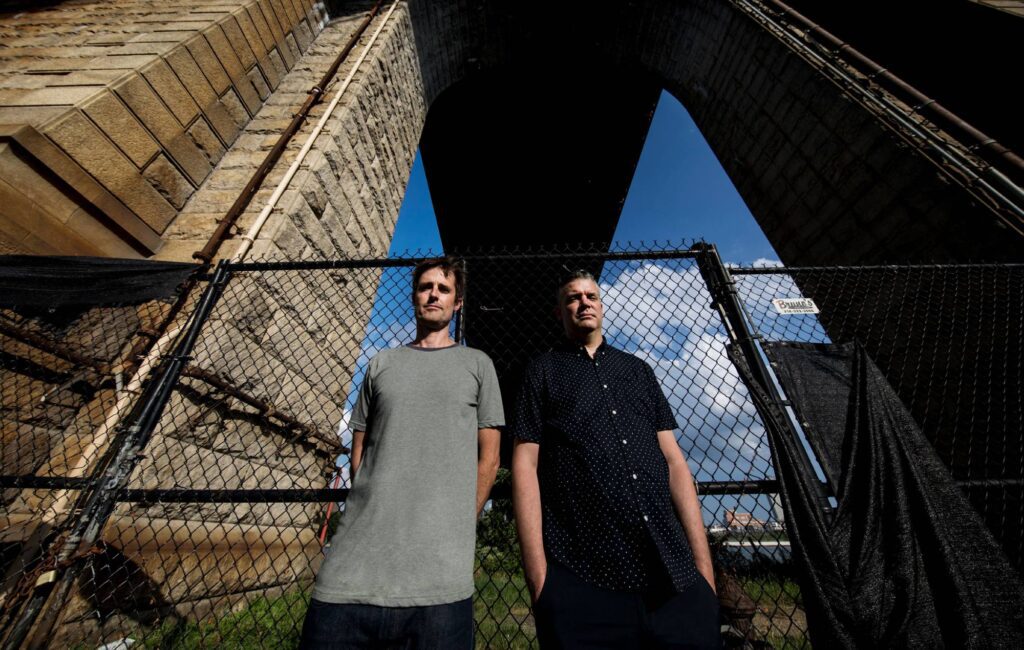 Battles have announced that they will be heading out on a tour in 2022 which will take them to the UK, Europe and North America. Find tickets here.

The New York City art-rock duo will start the tour on March 26 at Zerospace Brooklyn in New York, travelling to cities including Austin (April 17), Pittsburgh (May 23) and Chicago (June 4). They’ll then head across to Europe, playing Maifeld Derby in Mannheim, Germany on June 10.

Over the course of the tour, the band will also be supporting Primus on a number of dates across North America in April, May and June.

They arrive at Glasgow’s SWG3 on June 21, followed by dates at The Castle & Falcon, Birmingham (June 22) and London’s Village Underground (June 23), before heading back to Europe. The final date on the tour is at Manchester’s Psych Fest on September 3.

See the full run of tour dates below and buy tickets for the UK, European and North American dates now.

The band will be touring in support of their most recent full length, 2019’s ‘Juice B Crypts’, which NME described as an album “that indulges the weird and wonderful side of Battles while also, simply, giving the people what they want” in a four-star review.

The band are currently working on new material that will form the follow up to ‘Juice B Crypts’.

Other acts due to play Manchester’s Psych Fest in September include Kurt Vile & The Violators, Tinariwen, Warmduscher, Jane Weaver, Hinds and Goat Girl.