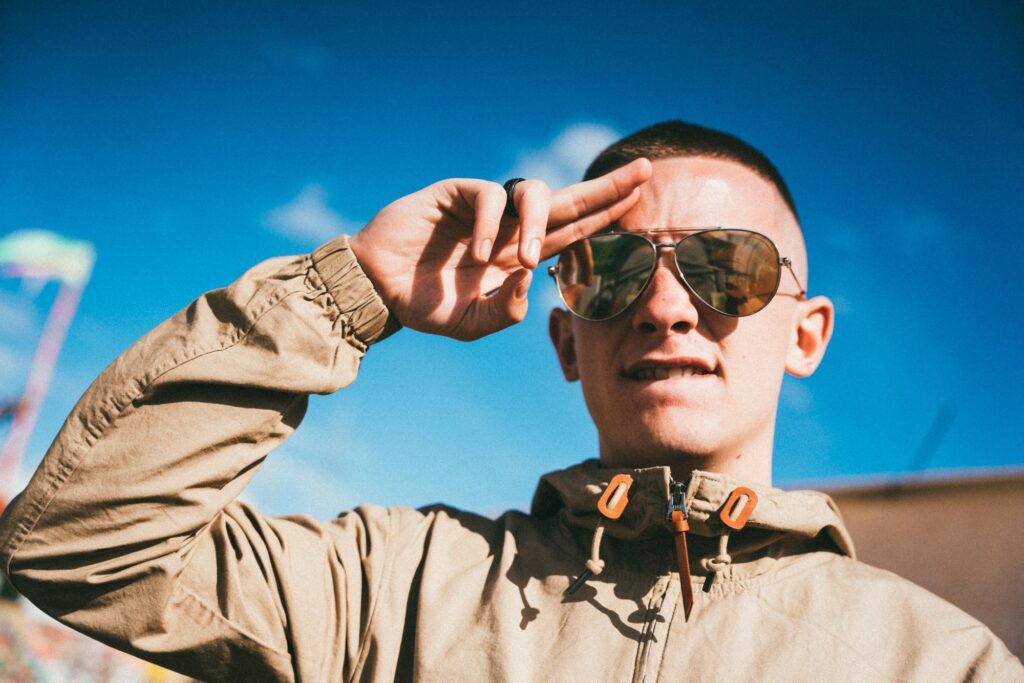 ArrDee spoke to NME backstage at Glastonbury 2022 about performing at the festival for the first time, representing his hometown and giving the rock star lifestyle “a run for its money”.

The Brighton rapper made his debut appearance on the Lonely Hearts Club yesterday (June 25), where he previewed his new single ‘Hello Mate’.

Speaking to NME before the set, ArrDee described playing at Worthy Farm as a “monumental part of every legend’s career”. “Obviously, I’m here to try and build a legacy, not like here today, gone tomorrow,” he said. “I want my name to live on many years whilst I’m here and many years whilst I’m gone. So Glastonbury is definitely one of those sets, or those festivals, that, ‘Yo! When he done this at Glastonbury!’ [those moments live on].”

The 20-year-old also discussed representing his hometown at events like Glastonbury. “There are so many cold – not necessarily rappers from Brighton – just musicians, in general,” he said. “Brighton is one of the most musical towns that I’ve ever seen – and I’ve been to a few towns in the UK now. I’ve been about, and it’s got so many music organisations and charities and little groups and communities that link up and have mad, mad talent down there.”

When speaking to NME back in March, ArrDee said he wants to be a “real, history-defying rockstar” like Freddie Mercury. “I’m always here to have fun,” he added yesterday. “I party better and harder than anyone I’ve ever met. So I can definitely give that whole lifestyle a run for its money, and that’s what I was born and set out to be, in my opinion. Obviously, I still want to live a long healthy life, healthy to an extent.”

ArrDee’s next single, ‘Hello Mate’, is expected to arrive soon before he starts his debut international tour next month.

Check back at NME here for the latest news, reviews, interviews, photos and more from Glastonbury 2022.