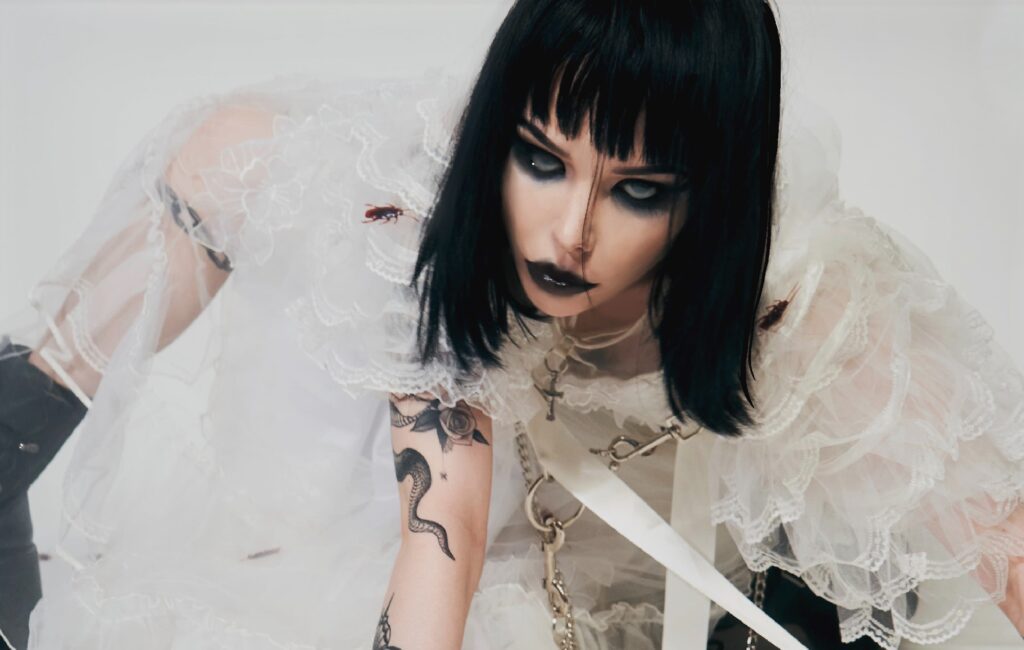 The 13-track record was unofficially announced back in January when she shared its first single ‘Suffer and Swallow’, but little information about the LP was given at the time. Now, Glass has revealed that the album will arrive on January 28 next year via her own label, Eating Glass Records.

To mark the announcement, she’s shared a new single called ‘Baby Teeth’. It’s a glitchy, electro-pop cut with Glass’ signature dark edge, driven by pulsing synths and dynamic vocals. Check it out below.

“I like to make songs that you can dance to when you’re sad,” Glass said of the track in a press statement. “Baby Teeth is probably the darkest and most hopeless track on my record, but it sounds misleadingly hopeful.”

“Baby Teeth is about embracing despair. It understands that violence against the vulnerable is inevitable, and it probably always will be. There will always be people that prey on others for their own gain, sometimes ruining lives for the most fleeting selfish pleasures.

“This is human nature, and it hurts too much to think about. And sometimes, the only power it feels like we have left is to say, ‘Hey, you can’t hurt me, because I’m hurting myself first. I’ve beat you to it.’ It’s bleak, but this is a reality many of us struggle with. It isn’t fair. It never will be.’”

The LP follows on from her debut self-titled solo EP in 2017, followed by several singles including ‘Cease And Desist’, ‘Mine’, ‘Nightmares’ and ‘Legend’ with Alice Longyu Gao.

Last year, Glass encouraged fans to stream her solo music, saying she was being “gutted” over royalty payments from music by her former band Crystal Castles.

She departed the band in 2014, later sharing that she’d been physically, sexually, and psychologically abused by her former bandmate, Ethan Kath. Kath denied the allegations and launched a defamation lawsuit, which was later dismissed.

See the ‘PREY//IV’ album art and tracklist below. 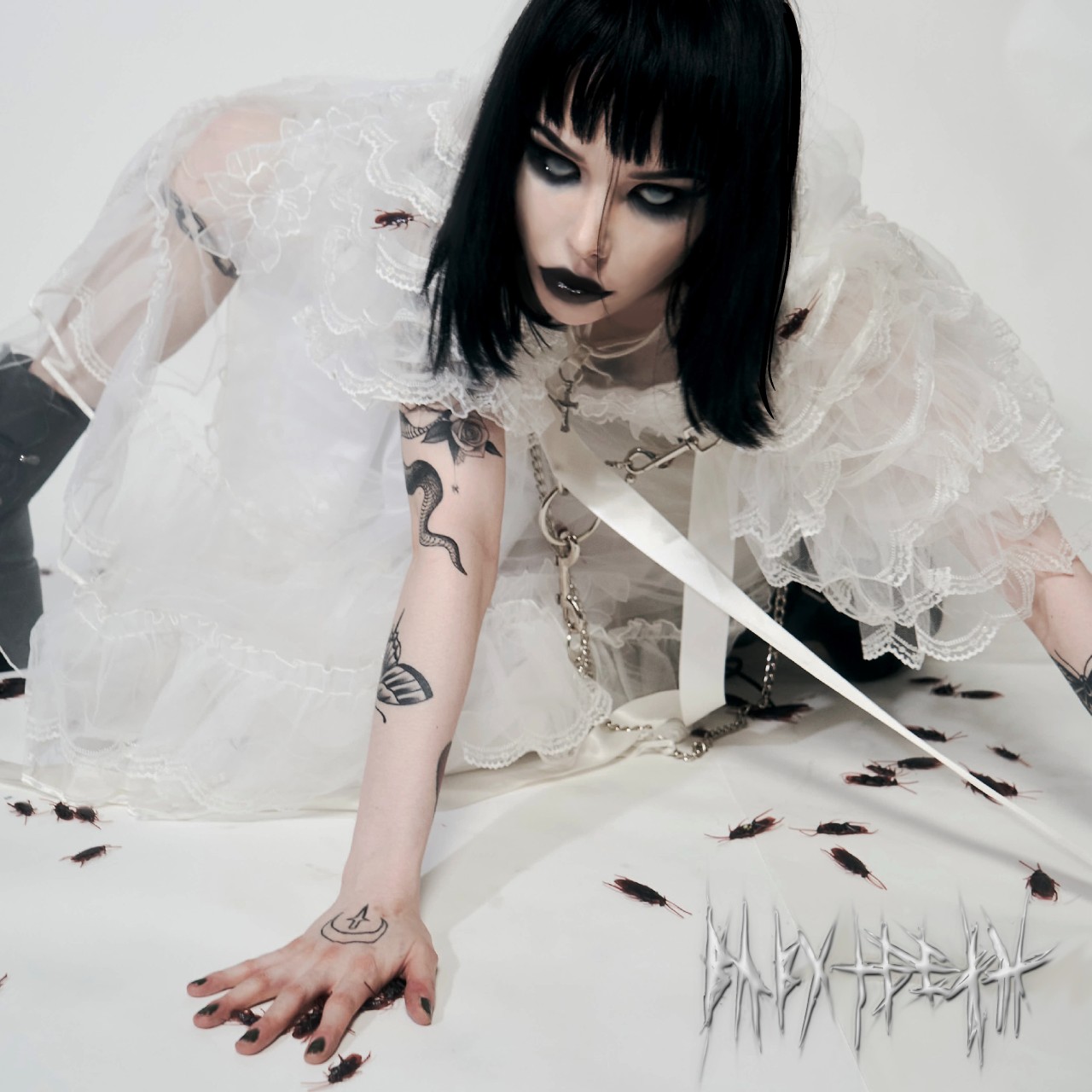