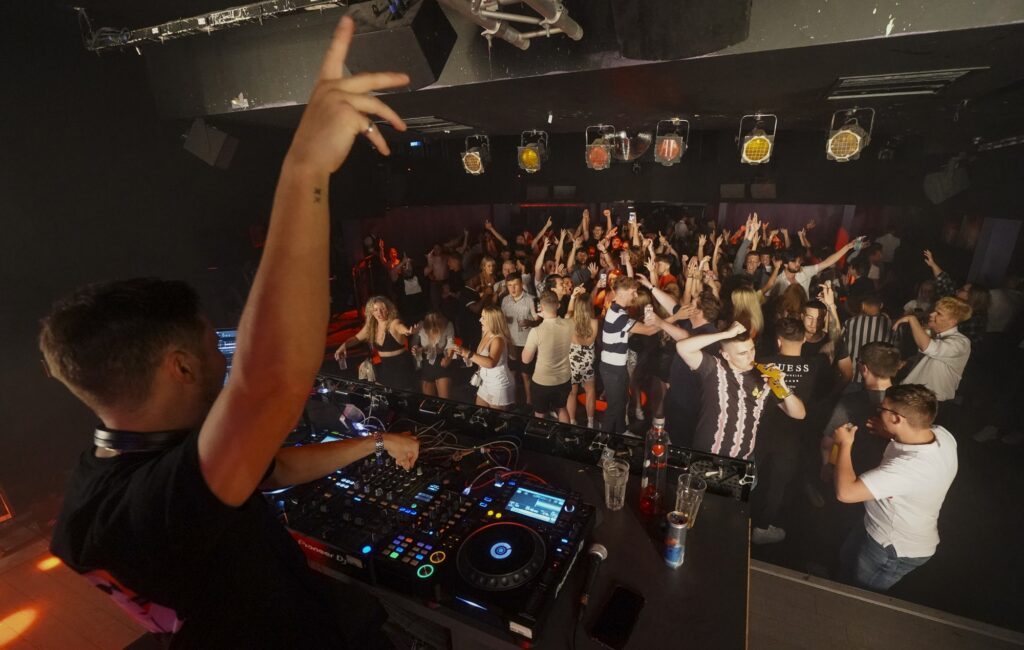 A new report from the Night Time Industries Association (NTIA) has revealed that nearly 90,000 jobs have been lost in the UK’s nightlife sector due to COVID.

CEO of the NTIA Michael Kill said that the data, which shows 86,000 job losses in the night time cultural economy sector since 2019, proves that “it is the worst possible time to introduce vaccine passports, which will further damage a sector essential to the economic recovery”.

In a foreword to the report, Co-Chair of the APPG for the Night Time Economy and Conservative MP Christian Wakeford said that the government “must not leave this vital sector behind” as the UK continues to recover from the pandemic.

Writing a statement following the publication of the report, Kill said: “We are pleased to be able to present today this important and timely piece of work quantifying, for the first time, the size of the night time economy in the UK.

“Important, because in my 25-year career working in UK nightlife, it has always struck me as so odd that we did not have a proper accounting of the value of this important sector. Today’s report puts that right, and is long overdue.

Wakeford added: “It’s timely because at this moment, governments in Scotland and Wales are pressing ahead with chaotic vaccine passport plans, and the UK Government refuses to rule out their use in England. It is the worst possible time to introduce vaccine passports, which will further damage a sector essential to the economic recovery.”

“It is crucial the Chancellor use the upcoming Budget to support this beleaguered sector. We are calling for him to extend the 12.5 per cent rate of VAT on hospitality until 2024, include door sales in that reduced rate of VAT, because the present system punishes nightclubs that rely on door sales rather than selling tickets, and for him to ensure there are no increases in Alcohol Duties – our sector really cannot afford any additional burdens.”

Earlier this month (October 1) vaccine passports became mandatory in Scotland after a judge refused to delay the implementation of the scheme.

It came after First Minister Nicola Sturgeon announced that the Scottish government would be delaying its plans for the implementation of the passports as a requirement for entry into the country’s nightclubs, after criticism from many establishments across the country.