Portishead have opened up about donating key items from the band’s history to a new auction being run by Island Records.

The One Love Covid-19 Relief Auction – named after the classic song by Island signee Bob Marley – will take place tonight (May 21) from 6pm GMT, with all funds going to NHS Charities Together in the UK and Feeding America in the US.

Hosted by actor Billy Porter, the auction offers fans the chance to bid on items including an online guitar and synth class from Portishead’s Adrian Utley, as well as Geoff Barrow’s Technics decks used at the time of the trip-hop band’s acclaimed debut album, ‘Dummy’.

Speaking to NME, Utley explained: “You can have an online synth/guitar chat with me for an hour if you want and I found a quite rare poster of To Kill A Deadman (the group’s 1994 short film) in our archive that we’ll sign for you too.”

He added: “Thanks for buying these..any help we can all offer is so important.” 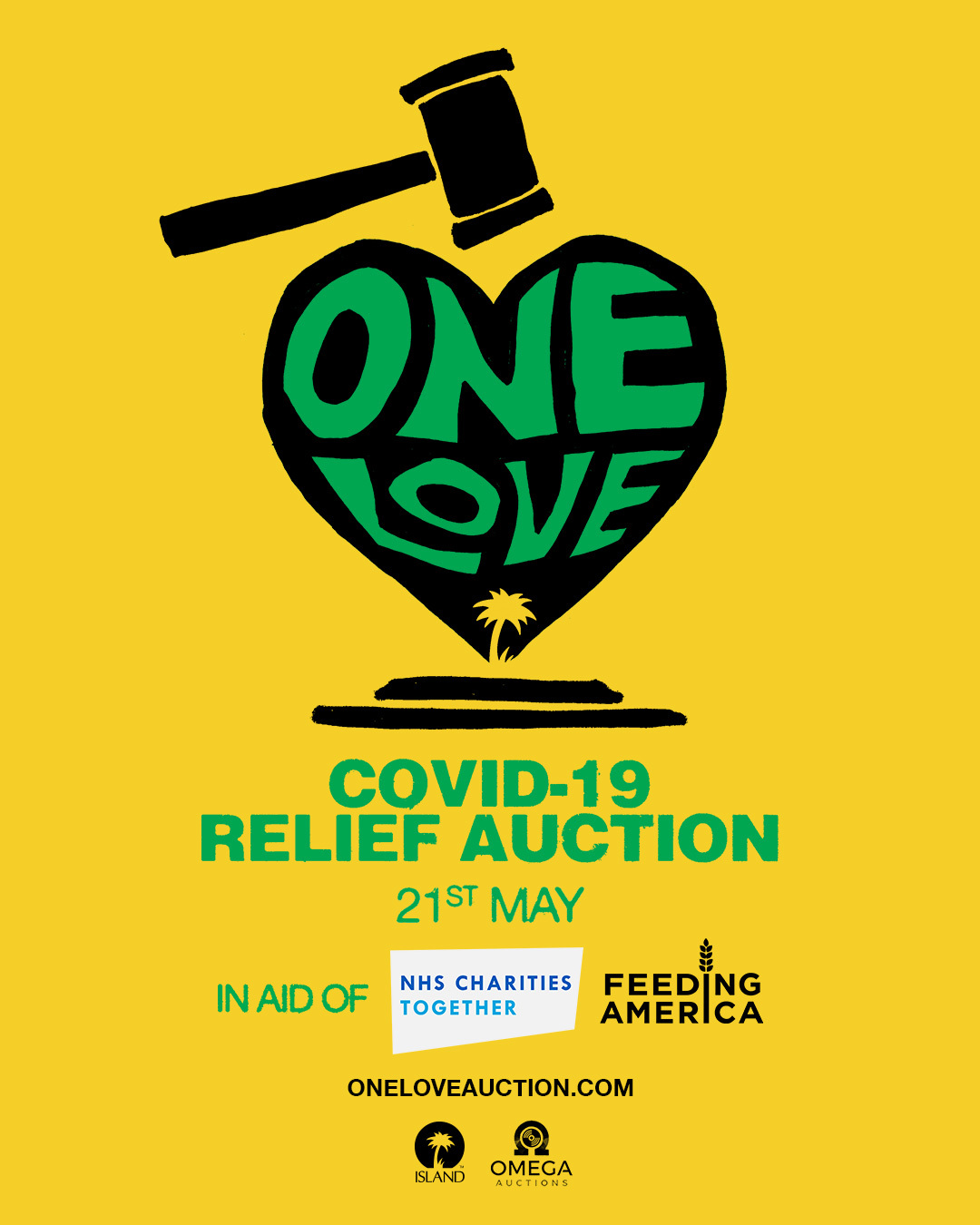 Other items on offer from the band include handwritten lyrics and a microphone used by vocalist Beth Gibbons, as well as Geoff Barrow’s Technics decks used at the time of the band’s debut album, ‘Dummy’.

Utley has also donated a gold disc he received for the sales of the record.

The auction will give fans the chance to bid on a pair of stilettos once worn by the late Amy Winehouse and handwritten lyrics by Bono.

The label, which was founded by Chris Blackwell in 1959, is also offering the chance to stay at Blackwell’s five-star hotel, Strawberry Hill, in Jamaica’s Blue Mountains.

Private concerts are also on offer from Dermot Kennedy and Jamie Cullum, as well as a private tour of Abbey Road.